According to a BGA Survey, Play-To-Earn Has Lost Favor Due to a “Massive Shift in Priority” 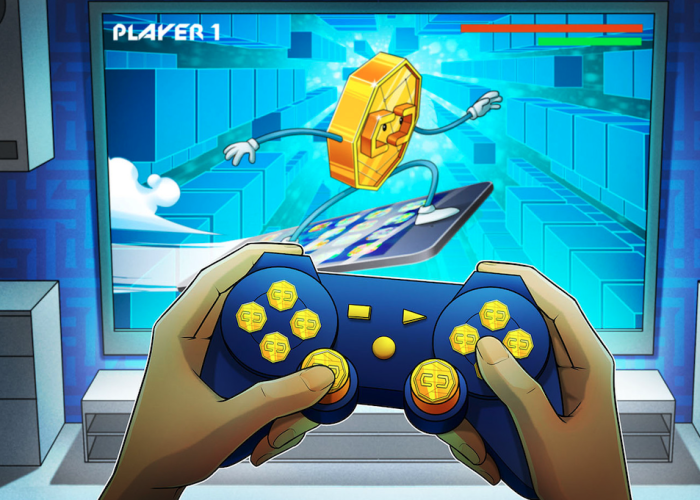 As per a survey conducted by the Blockchain Gaming Alliance (BGA survey), gameplay enhancements will be the main factor influencing the adoption of blockchain gaming in 2023. According to a recent survey, the p2e model, which was once widely used in the blockchain gaming industry, is losing favor as attention shifts to enhancing the gaming experience.

The survey, which involved 347 professionals from 252 blockchain-related projects or businesses, was part of the Blockchain Game Alliance’s (BGA) recently published annual report. The majority of respondents, as per BGA, were young adult men in middle and top management roles for blockchain gaming organizations.

Rather, with 35.7% of participants stating that gameplay modifications will be the main priority for the industry, gameplay advancements were seen as the primary driver for 2023 adoption. Despite the prior hype generated by p2e games in the initial era of blockchain gaming, according to Rowan Zwiers, co-founder of Web3 consulting firm Blockminds, the sector is now experiencing a “drawback to normalcy.”

p2e games, according to Zwiers, have “proven themselves unsustainable,” but this has highlighted the necessity for the creation of the next batch of more sophisticated blockchain gaming trajectories. The chief investment officer of Hartmann Metaverse Ventures, Felix Hartmann, claimed that because capital has become more demanding and smarter, “cheap point-and-click browser,” play-to-earn games are not receiving the funding they once did. Venture capitalists, according to Hartmann, are focusing more on enhancing the gaming experience.

Corey Wilton, a co-founder of Mirai Labs, claimed that despite the drop in p2e popularity, there will continue to be “lovers” of the initial p2e framework. However, it is undoubtedly quite profitable to make games that appeal to the common everyday gamer.

According to the report, the two biggest problems with blockchain gaming are poor gameplay and a lack of understanding of the underlying concepts. Nevertheless, despite the prolonged crypto winter, the blockchain gaming industry is indeed expanding, as per a part of the report backed by DappRadar. 7.4 billion on-chain game transactions were made, up 37% from 2021 and a startling 3,260% from 2020.

According to the report from the BGA survey, the percentage of blockchain gamers for already-existing games was unaffected by the crypto winter. Sebastien Borget, president of the blockchain games Alliance, stated that this suggests that the sector is trying to put players first, emphasizing the advantages of blockchain for the gaming industry over the choppy market. 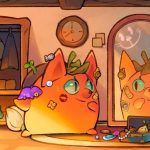 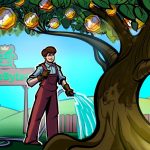