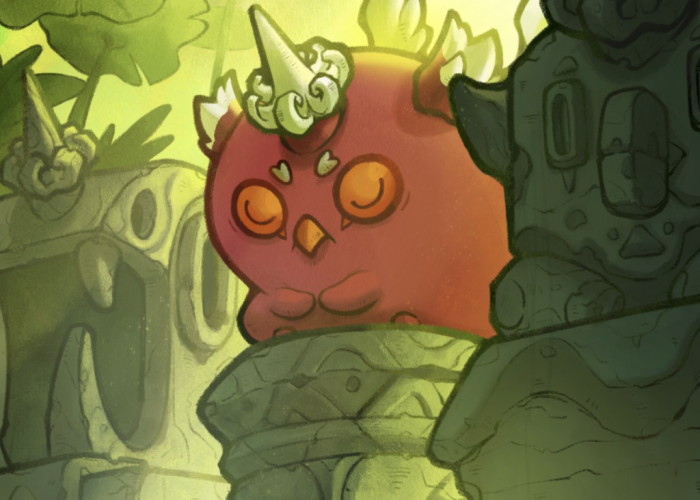 Read on with Play 2 Earn Diary to find out what they revealed:

What is New in Axie Origins Season 2?

New gameplay elements like Keep, Energy Burst, and Bloodmoon adjustments will be introduced in Season 2.

There will be numerous changes to the cards, runes, and charms for S2 to accommodate this, which will also emphasise the creation of distinct playstyles for each class.

When does Axie Origins Season 2 start?

On November 23, the Road to S2 officially begins. S2 will be implemented in several stages that follow one another to ensure a smooth transition.

What are the Stages for Axie Origin Season 2’s Rollout?

Updated core mechanics include adjustments to Bloodmoon, Energy Burst, and Keep. After Stage 1 is introduced on November 23, 2022, more details will become available.

Update on Cards, Runes, and Charms.

Balancing new changes following testing and feedback from the community.

What is Bloodmoon in Axie Origins?

As described in AxieOriginGuides.com, The Turn Counter that sets off the Blood Moon when it reaches Turn 20 causes both your axis and the axis of your opponent to take damage each turn, with the damage increasing each turn.

Is Season 2 is the Same as Phase 2 in Axie Origins?

No, the two are different things. This patch marked the transition into phase 2 and came with the launch of an alpha season!

They also introduced a brand-new mechanic called Return and a flurry of balancing updates.

They reset the leaderboard and all runes and charms to start over for everyone while also gathering data to fine-tune the economic balance.

The main takeaways from Phase 2 are as follows:

What Happened in Season 0 of Axie Origins?

Origin Season 0 was the start of something great! Season 0 was a 30-day period that marked the entry of Origin into Phase 3. The Axie digital nation made significant advancements thanks to a number of significant updates.

What Happened in Season 1 of Axie Origins?

Changes to the leaderboard, adventure progression, crafting, and disenchanting were made during the first season. A new Rock, Paper, Scissors pre-match game was also introduced to determine who would go first in the Arena.

Players are now able to deposit and withdraw in-game currency from the game using the new Origins Portal. Trainers can transfer SLP and NFT runes and charms to their Ronin wallets and the other way around.

This made it possible for trainers to exchange runes and charms that they had made in-game.

SLP will continue to be given out exclusively in PvP Ranked mode when trainers win battles, just like in Classic. One receives more SLP rewards for a victory the higher their rank when competing.

7 days after earning SLP in Origins, you’re able to cash them in, thanks to changes in Season 1 of Axie Origins.

What country did Axie originate?

Online video game Axie Infinity, created by Vietnamese studio Sky Mavis, uses non-fungible tokens as its currency and is well-known for its in-game economy that makes use of cryptocurrencies based on the Ethereum blockchain.

When did Axie Origins start?

Axie Infinity: Origin debuted on April 7, 2022, as revealed by the Axie developers in their announcement post. The development team had previously stated, however, that the game might still need some initial updates to improve the gameplay.

With the intention of enhancing accessibility and luring new players to blockchain-based games, Axie Origin V3 was developed. Axie Origin was made mobile device-compatible, in contrast to earlier iterations. Sequential turn-based combat was present in Axie Origin.

Will Axie Origin still use SLP?

In PvP Ranked mode, SLP will continue to only be awarded to winning players, just like in Classic, and the higher the player’s Rank, the more SLP rewards they will receive per victory. However, a significant distinction in Origin will undoubtedly be the need for SLP to craft different Charms and Runes.

As part of Phase 3, the Axie team transferred SLP from Axie Infinity Classic (V2) to Axie Infinity Origin (V3). As a result, on August 12 at 9:30 AM GMT +7, SLP emission from V2 was completely disabled.

Expanded capabilities to balance the SLP economy were one of the primary advantages of switching from Classic to Origin. As a result, that objective was taken into consideration when designing the SLP rewards system with Origin.

As was the case in Classic, SLP is only awarded to victorious players in PvP Ranked mode, and the higher a player’s Rank, the greater their SLP reward will be for a victory.

Not sure if Axie Origins is for you? Why not read our review of the original game, Axie Infinity, first? 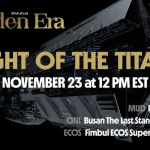