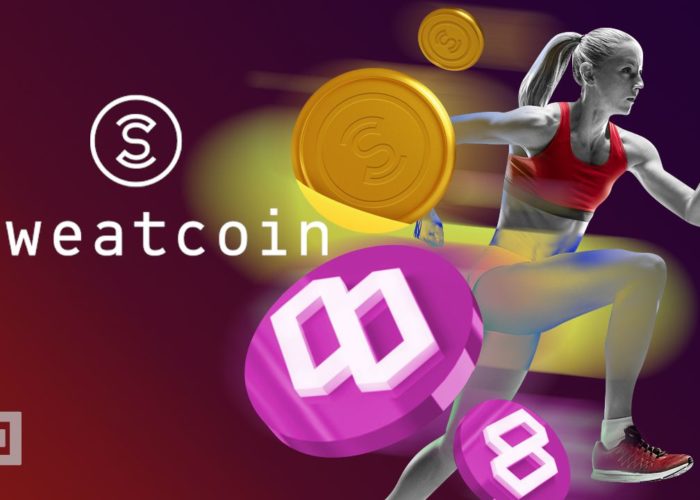 Sweat Economy is now offering cash rewards for SWEAT token staking. The move-to-earn platform announced the first round of USDT rewards in what will be a limited-time promo.

According to the initial tweet, the platform is giving away 25,000 USDT to 100 lucky winners. Each winner gets 250 USDT.

The only thing required is that folks stake their SWEAT within the Sweat Wallet. The goal is to run the promo for a day, after which all winners will be announced.

Cash Rewards: What to Expect

This is the first time the Sweat Economy team is issuing a cash-based reward for SWEAT staking. The amount is also quite substantial. However, we don’t think this will be the last.

Sweat has made it clear that it wants to fully incentivize SWEAT staking within the Sweat wallet. The web3 fitness app has put in place measures toward that goal. It will not be a surprise to see more cash rewards roll out soon.

In fact, as SWEAT staking continues to grow and expand, bigger, more frequent cash incentives will also come through.

SWEAT Staking: Other Rewards so Far

When Sweat Economy announced that it would offer staking within the Sweat Wallet, the platform simply wanted to expand the DeFi utility of this app. However, the sweat team also felt that staking could provide a different mode of revenue for the 15 million sweat wallet users around the world.

So, the platform decided to offer both an annual yield for the total staked tokens and some random rewards to keep everyone interested. For now, the APY for SWEAT staking is 12%. But users can get many more rewards.

Sweat Economy has already awarded ten World Cup tickets to 10 lucky winners. More are also on the way. There are also gadgets, including Macbooks, laptops, and others. In fact, Sweat just announced several winners of Apple Airpods as part of the staking reward scheme.

Congratulations to the winners of the @Apple Airpod Pros!💧🎵

Music and movement… the perfect match! Enjoy the new headphones while you #walkintocrypto pic.twitter.com/9O1pplrNaC

We have also seen a continued effort to offer NFT rewards to Sweat wallet users. So far, around 11,000 NFTs have been awarded.

The first batch of 10,000 was issued through a partnership with Few and Far. The second batch of about 888 NFTs is in the works, and winners will be announced soon.

Sweat Economy is now the biggest M2E platform. It is clear that the web3 fitness app has finally surpassed industry leaders like STEPN. This success has been reflected in all aspects of the M2E app, and staking has not been any different.

The biggest driver of this success has been the massive array of incentives that Sweat Economy is offering to try and encourage staking.

We have also seen a lot of growth in Sweat’s user base. In its September update, the Sweat team, in fact, confirmed that the platform had managed to reach 3.5 million active monthly users. This is the highest of any M2E app, including its main competitor STEPN.

We don’t know how these numbers will look in October. There was, of course, a lot of hype about Sweat when it launched, so it is possible that these incredible numbers could fade away as the hype dies down.

But to reach 3.5 million active users in one month, 105 million in staked Sweat, and build a community of passionate fans is a huge feat for the project.

How Different is Sweat Economy from Other M2E Apps

The SWEAT team is trying to create a web3 fitness app that offers more than just rewards for exercise. This is actually the biggest difference between Sweat and other M2E apps.

Although incentivizing movement through token rewards is at the heart of this project, Sweat also wants to be a one-stop shop to onboard regular folks into crypto. The platform is doing this in several ways.

First, it has built an integrated web3 wallet on the Near Protocol to be the main driver of user engagement. Quite frankly, the Sweat wallet can do anything within the Sweat ecosystem, including buying crypto from major exchanges around the world.

In fact, all rewards offered for SWEAT staking are done through the sweat wallet. In the future, the platform plans to significantly expand this wallet’s utility.

There is, for example, a plan to incorporate NFTs and NFT trading. As for p2e gamers, a casual p2e game will also roll out in the wallet this year.

Ultimately, Sweat will be able to offer an array of web3 services. This will include M2E, DeFi, NFTs, p2e gaming, and so much more. 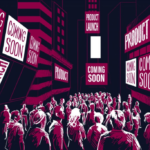 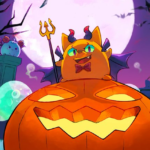