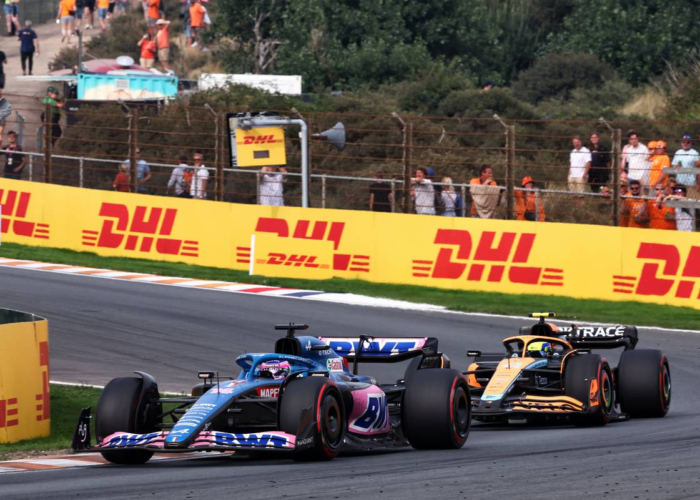 With various industries, like music and entertainment, migrating into the world of Web3, it is unsurprising to see top sport leagues joining the movement. Among the notable feats is LaLiga’s recent NFT collaboration with Dapper Labs. In the coming years, it is expected that almost all sporting experiences will be present in the metaverse.

In a recent development, the world’s biggest motor racing league, Formula One has filed trademarks related to NFTs and the virtual world. The international motor-racing league registered eight trademarks for its widely-known “F1” acronym. With this, Formula One is expected to take giant strides into the world of Web3.

The Web3 space is a solution-oriented development that puts people in control instead of corporations. It is believed that Formula One seeks to harness this opportunity and play important roles in the space. Notably, the trademark applications cover aspects like cryptocurrency, non-fungible tokens, meta tokens, digital collectibles, and virtual retail store services.

Formula One has filed 8 trademarks for “F1” covering:

What Should Fans Expect from Formula One’s Trademark Application?

As announced by USPTO-licensed trademark lawyer, Mike Kondoudis, Formula One filed its applications on October 5, 2022. In his tweet, the trademark applications encompass cryptocurrency, virtual retail stores, crypto trading, entertainment services, and crypto mining. This means that Formula One will be providing virtual retail services in the nearest future through a user-oriented marketplace.

Similarly, the applications extend to financial transactions via blockchain technology. By providing a digital currency, Formula One will allow fans to trade and exchange cryptocurrencies. Also, they can mine cryptocurrencies through virtual marketplaces provided by F1.

Undoubtedly, Formula One’s trademark applications are impressive moves as the motor-racing giant ventures into the NFT space. However, this is not its first. In August, Formula One registered two trademarks with the USPTO for the Las Vegas Grand Prix event scheduled for November 2023. With this, it will list its logo and brand on several goods and services during the 2023 event.

Interestingly, Formula One is not the only racing sport entity to embrace blockchain technology. Several motor-racing firms have taken huge steps into the blockchain, adapting to the new space and creating engaging content for fans. The new technology allows these firms to interact closely with sponsors, management, and fans.

For instance, McLaren, a top-class motor racing team recently partnered with the open-source blockchain platform, Tezos. Also, the Alfa Romeo F1 team joined forces with Floki Inu in February. Not only that, but Mercedes-AMG Petronas also signed a partnership deal with FTX crypto exchange in April.

Our newest NFT Ticket Stub with @FTX_Official is ready for you to collect! 👇

Additionally, the popular crypto exchange platform, ByBit, struck a deal with Red Bull in February. Binance also got into a similar deal with Alpine. And Ferrari was not left out, as it partnered with a blockchain tech firm, Velas.

Although the world of Web3 is not fully developed, quite many brands are claiming their seats in the space. With the trademark applications, Formula One will be joining several brands in tapping into the opportunities that lie within the new technology. As such, the influence of Web3 cannot be underestimated.

The Metaverse Is Wide

Judging from the massive influx of brands into the NFT space, we can say that the metaverse can accommodate everyone. With the migration of Formula One into the virtual world, fans can connect better with their favorite motor racing stars.

Also, with the introduction of digital currencies or tokens, Formula One teams can get more sponsorships. However, the transactions will take place on the virtual marketplace created by F1. This way, the NFT space revolutionizes revenue streams while improving fans’ experience.

Across various virtual, augmented, and mixed-reality worlds, projects like this will promote a sense of inclusiveness. Not only will fans be aware of their racing league’s migration, but they will also be able to explore the metaverse on their own. By so doing, virtual creativity is promoted, and more developments can follow.

The Formula One Sport

Since its inaugural championship event in 1950, Formula One has maintained its stand as the biggest motorsport league in the world. As the highest level of professional motor racing, it has received participation from several countries, including Argentina, Belgium, Netherlands, Japan, Germany, Mexico, the United States, Venezuela, and the United Kingdom.

Additionally, Formula One has been involved in cryptocurrency promotion. Over the last couple of years, quite many crypto exchanges have partnered with F1 teams, including Binance and ByBit. Notably, Crypto.com is an official partner of F1 Miami Grand Prix, and its branding is being displayed on F1 tracks all over the world. 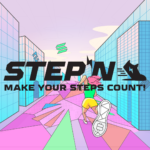