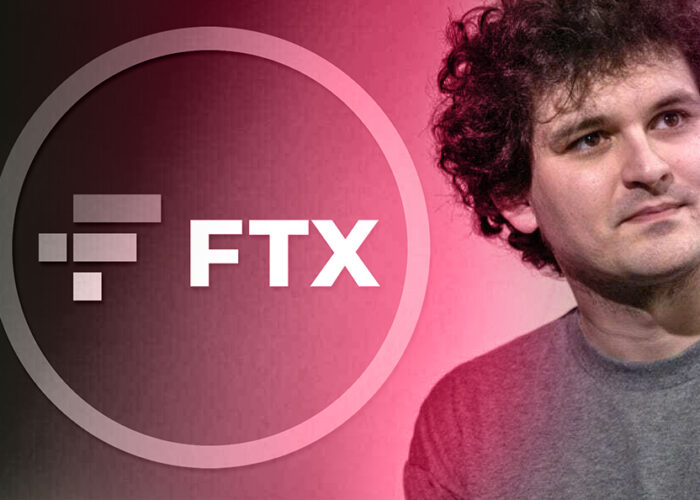 Former FTX CEO Sam Bankman-Fried was allegedly in custody in the Bahamas and was planning to flee to Dubai.

It was stated that Sam Bankman-Fried, who was accompanied by FTX Co-Founder Gary Wang and Engineering Director Nishad Singh, made the Dubai plan with the delusion that the United States (USA) did not have an extradition agreement with the United Arab Emirates (UAE).

The USA and UAE signed an extradition agreement on February 24, 2022. According to sources close to the former FTX CEO who wanted to hide their identity, the four names under surveillance are unlikely to be able to realize their Dubai plans as of now. The same sources said that Alameda Research CEO Caroline Ellison is in Hong Kong and is more likely to flee to Dubai.

According to information from the US government, FTX members trying to flee to Dubai will be arrested at the airport and extradited to the US. According to an unconfirmed source, Bankman-Fried is accompanied by his father, Joseph Bankman.

On November 10, 2022, Bankman-Fried was allegedly arrested at the Bahama Airport, and on November 12, 2022, rumors emerged that the former CEO was in Buenos Aires. Speaking to Reuters on the same day, Bankman-Fried denied these allegations and said that he was still in the Bahamas. 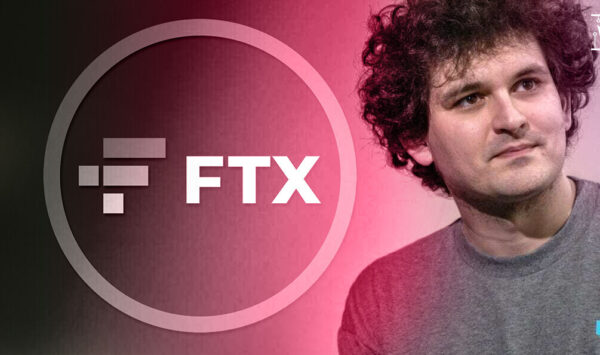 How Did FTX Get To This Point?

The former CEO founded FTX in 2017 in Berkeley, Calif. The headquarters of the company, which started to earn millions of dollars in a short time, moved to Hong Kong in 2019. A small group of investors, including Ellison, were also added to this move.
FTX and Alameda were closely linked. By trading on the Alameda FTX platform, he was able to profit from these situations, even though the exchange sometimes lost other customers. Critics of the situation said it was a conflict of interest. Bankman-Fried has defended this position in the past, claiming that Alameda has provided substantial liquidity to the platform.

In 2021, FTX relocated to the Bahamas so that it has the opportunity to carry out some commercial transactions that are considered risky in the United States (USA). Bankman-Fried, who lives with Ellison and 8 other people in a 5-room penthouse in Albany, had an affair with Alameda’s manager.

While the closeness between FTX and Alameda drew attention, management weaknesses combined with a series of wrong decisions, and the company finally declared bankruptcy last week. About 130 companies within the FTX Group filed for bankruptcy on November 11, 2022.

According to The Wall Street Journal on November 9, 2022, the United States Securities and Exchange Commission (SEC) is investigating the bankruptcy of FTX. 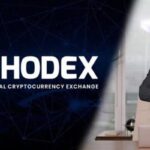 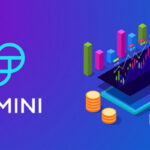