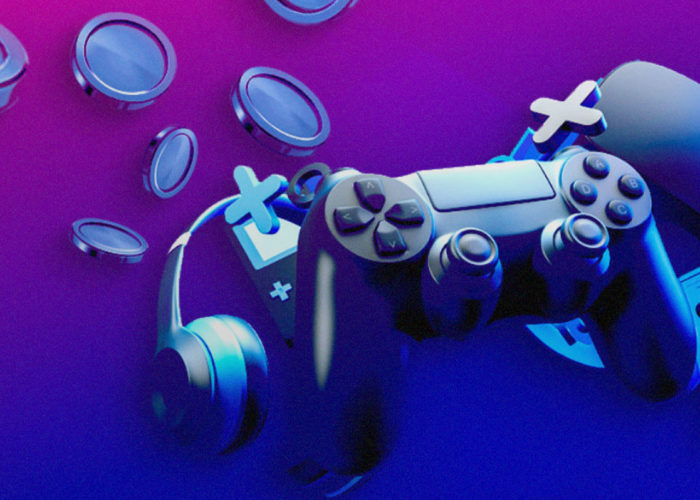 Crypto gaming is becoming a widespread phenomenon, accepted by big brands, studios, and independent players. Generally, many believe that crypto gaming will change the face of the gaming industry. According to predictions, it will bring about a massive turnaround in the industry by taking it to greater billion-dollar heights.

Several players and game developers believe that monetary incentives are the best ways to keep players on their platforms. Unfortunately, that is far from the truth. Realistically, there are better player retention strategies than focusing on monetary rewards.

Consequently, game developers and studios need to take note of player psychology when building crypto games. This way, the overall game design will deliver quality and the intended monetary rewards.

Its commercial inception was an oddity of technology at a science fair in the 1950s. Since then, gaming has grown into one of the most lucrative entertainment sectors in the world. Thanks to the recent expansion in mobile technologies, the gaming industry witnessed a new generation of elite players.

Gaming is well-integrated into contemporary popular culture to the point where millennials are familiar with titles like Angry Birds. An estimated 42% of Americans are gamers, and four out of every five households have a console.

At the 1940 New York World’s Fair, Dr Edward Uhler Condon exhibited the earliest known instance of a game machine. The game, modelled after the ancient mathematical game of Nim, had around 50,000 players. The game’s results then were mostly one-sided as the computer purportedly won more than 90% of the games.

However, the gaming industry further evolved by 1973 when Atari introduced the “Arcade”. The company retailed the game at $1,095 and sold the first real electronic video game, Pong. Subsequently, arcade machines started appearing in bars, bowling alleys, and shopping centres all over the world.

Meanwhile, over 15 companies created video games for the growing market between 1972 and 1985. This was because tech developers realized it was the next big thing.

Capitalism in The Gaming Industry

Worldwide, there are billions of gamers in the professional gaming industry. The evolution of the gaming industry creates a multitude of chances for players. Elite players make good money by participating in major esports teams, winning tournament prizes, and securing rich sponsorship deals. Others make money by live-streaming their gaming sessions on websites like Twitch or YouTube.

Video gaming is a multi-billion dollar industry today, with gaming software and hardware serving as its main sources of income. Sources claim video games have surpassed the levels of television, motion pictures, music, on-demand entertainment and other media categories globally.

However, a large portion of gaming-related economic activity is centralized, and the benefits typically go to the creators. In addition, they also decide on things like monetization and upgrade options, develop policies, and manage the game’s content.

All of these concentrate power in the hands of a select few. These people can deprive players of the fun of gaming if they so choose. Because games were made for everyone’s enjoyment, this results in an uneven playing field.

The Advent of Play-To-Earn

Play-to-earn is a gaming business model that caused a stir in the web3 space, and the reason isn’t uncomprehendable. In a bid to balance the playing field for everyone, the gaming industry has further evolved. P2E games allow players to create value for themselves without having to answer to anyone.

However, the concept doesn’t conform with the idea behind the creation of games; many faults cannot be attributed to it. Although games were created for players to unwind and have fun, the gaming industry is now the complete opposite.

The dynamic nature of humans influenced the gaming industry and made it lose its founding beliefs. The concept of profit has eaten deep into the hearts of many individuals. Therefore, they can only carry out certain activities by approaching them from a business perspective.

This dilemma brought forward play-to-earn in which players’ interests are protected to an extent. Most individuals can now satisfy their desires to earn and have fun (if they can).

Play-To-Earn Games: Positive or Negative Impact on the Gaming Industry

In 2022’s Q1, the user base of play-to-earn nft games increased by over 2000%, according to a report by DappRadar. Play-to-earn games stand out in the gaming business because players are provided with financial benefits profitable in real life.

Big players in the gaming industry are beginning to investigate the untapped prospects in the world of play-to-earn gaming. According to a report by Statista, the market for play-to-earn nft games will increase to USD 3618.4 million by 2028. This makes it perceptible that play-to-earn will experience increased adoption in the future.

P2E allows players to own distinctive virtual assets and sell them in-game or in an NFT marketplace for a profit. No centralized platform, like Facebook or Google, offers users significant digital goods to use within or outside their walls. However, the rewards for playing games that require play-to-earn are tangible goods.

The use of NFTs in video games changed the game for both gamers and producers. It opens up a new revenue stream for the players. The increased user involvement and increased demand for games also benefit developers.

Blockchain technology expands the realm of what is feasible in the gaming industry. It provides individuals with a way out of the centrally controlled dystopian society where much is not in their control. Moreover, it enables individuals to envision a world wherein they can achieve extraordinary feats.