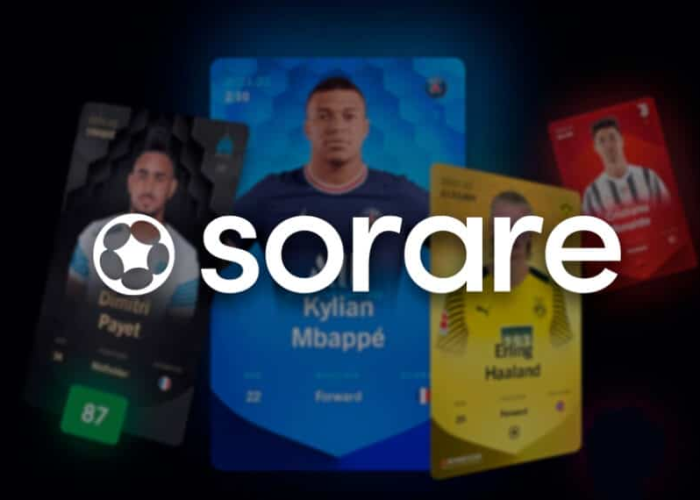 While Sorare remains a top-notch web3 fantasy sports platform, it also is one of the most engaging gaming platforms. It is popular for promoting healthy competition and sportsmanship among sport fans. Another interesting aspect is the chance to play managerial roles in the virtual space.

To keep up with that, Sorare launched the Sorare: Global Cup tournament on November 10, 2022. The competition aims to give all Sorare Managers the opportunity to showcase their managerial skills in style and class.  And by doing so, they can rank higher on the leaderboards, thereby earning bigger, better rewards in the process.

On November 18, 2022, Sorare took to its Twitter page to announce an exclusive reward – a special referral reward. Although the reward coincides with the Sorare: Global Cup tournament, Sorare Managers can utilize the opportunity to earn more. That said, the reward is part of Sorare’s plans to give its players more rewards for better experiences.

Want an extra Common card to play #GlobalCup22 with? 🎁

If you invited a friend between November 10 and November 25, they’ve verified their phone number, and created a Global Cup lineup, you qualify for a bonus 9-point card for Matchday 3

As announced, this exclusive reward will be available for a limited time frame. Notably, it will cover activities that occurred between November 10, 2022, and November 25, 2022. After then, no Manager will be eligible for the exclusive referral reward.

Sorare will be giving one extra Common card to Managers, which they can add to their lineups to earn more Matchday points. It is worth noting that for the Global Cup tournament, all Sorare Managers can play only with Common cards. Common cards are virtual playing cards that Managers can acquire for free when they sign up on the Sorare platform.

However, Common cards cannot be sold or utilized for trading purposes during the Sorare: Global Cup tournament. While the reason remains known to Sorare, Managers will see differences in the Common cards, which does not affect their utilities. The change in design depends on the players’ national teams and club partnerships.

After that, they should ensure that their friends create accounts to participate in the Global Cup tournament. When done, they will be qualified for a bonus 9-point Common card which can be used for Matchday 3 onwards. In the same vein, Sorare used the opportunity to thank players who had invited the new Manager over to the tournament.

Rules for the Special Referral Reward

Moving on, Sorare included quite some rules to help Managers through the qualification process. Also, Managers are eligible for just one bonus Common card each. However, the bonus Card will be useful for team lineups from Matchday 3. Below are the rules:

Each Sorare Manager must use his referral link or his private league invite link to invite at least one friend. This will make the register the referral into the platform’s system. However, if any Manager has already invited a friend through his link, then he has qualified for the reward. He only needs to ensure that his friend verifies their phone number on the platform.

Furthermore, Sorare Managers can claim their bonus Common cards only if they have verified their phone numbers on Sorare. Additionally, suspension can arise if a Manager’s account is found to be multi-accounting. In this case, the account will be suspended from the Sorare: Global Cup tournament.

What Is Sorare: Global Cup?

The Sorare: Global Cup tournament is a fantasy football tournament that is open to all Sorare Managers. As mentioned earlier, they will be playing with Common cards. And these cards cannot be sold or traded on the marketplace.

Interestingly, the Global Cup tournament features players across all national teams participating in the 2022 FIFA World Cup. It is noteworthy that this year’s edition is slated for Qatar. As usual, the games will be played with five players per squad on the Sorare platform.

Which cards can I play with? How do I build my team? Wen rewards?

Players will be chosen across the four playing positions, which are Forward (FW), Midfielder (MD), Defender (DF), and Goalkeeper (GK). A total of eight players will be selected, out of which five players will start. In addition to four players in different players, one extra player can be selected from any position except Goalkeeper to make up the starting lineup of five.

There are two leaderboards on which all Sorare Managers will be ranked. The first one is the Matchday Leaderboard. This is where all scores for a particular Matchday are recorded and ranked.

On the other hand, there is the Overall Leaderboard, which is the final ranking of all Sorare Managers. It holds the biggest rewards, including the exclusive Zinedine Zidane experience, Limited Card rewards, ETH rewards, VIP football match tickets, and officially signed football jerseys. According to Sorare, “more rewards is equal to more fun.”

In the Global Cup tournament, Sorare will employ a real-life performance translation technique. In that regard, a player’s score will depend solely on how well he performs in the World Cup. And there are different criteria that either make up or mar a player’s score.

These are special edition cards that are useful in the Global Cup tournament. As announced, Sorare will not reissue or auction these cards after the tournament. However, they can be collected through tournament wins or on the Manager Sales Marketplace.

Also, the National Series cards are non-fungible tokens (NFTs). Consequently, they can be sold, listed, or even traded with other Sorare Managers. In the meantime, they will be distributed as random rewards. So, “anyone who has won a National Series Collectible could win a number 1.”

Managers to Compete Against Sorare

Essentially, the Sorare: Global Cup tournament aims to bring the football community on Sorare together with the experiences. As a result, the Sorare team will be joining in the celebrations and tournament. In the meantime, the platform’s team has not released its lineup for the Global Cup.

The Sorare team will play on all Matchdays, competing against thousands of Sorare Managers on the platform. However, Managers that beat Sorare with their lineups will be eligible for a raffle. On every Matchday, 10 winners will be chosen and they will get Sorare swag bags and officially signed jerseys each.

What Are Private Leagues?

The Sorare: Global Cup tournament is not only to win rewards, but it also is a chance to show supremacy. That is, players can compete against themselves and showcase exceptional managerial skills and styles. This way, healthy competition is promoted and Managers earn more rewards in the process.

Sorare #GlobalCup22 is better with friends. 🤝

Create a Private League and put your inner circle’s football knowledge to the test.

All Managers who join a Private League of 6+ members will also enter a raffle to win surprise jerseys! 🎁❤️‍🔥 pic.twitter.com/jn6IAtixqG

Private Leagues are in-game leagues that allow Sorare Managers to compete against other Managers, especially friends. The idea of Private Leagues is welcome as it offers a personalized fantasy sport experience. With this, Managers can come in small groups and test out their managerial skills in a less formal manner.

How Are Private Leagues Created?

Any Other Benefits of the Private Leagues?

However, the Private Leagues must have a minimum of six members by November 24, 2022. After that date, no Private League will be eligible to participate in the raffle. As part of the rewards, 100 players will win officially signed jerseys from a football partner of the Sorare platform. 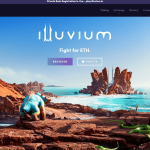 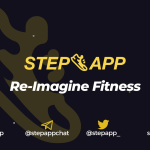