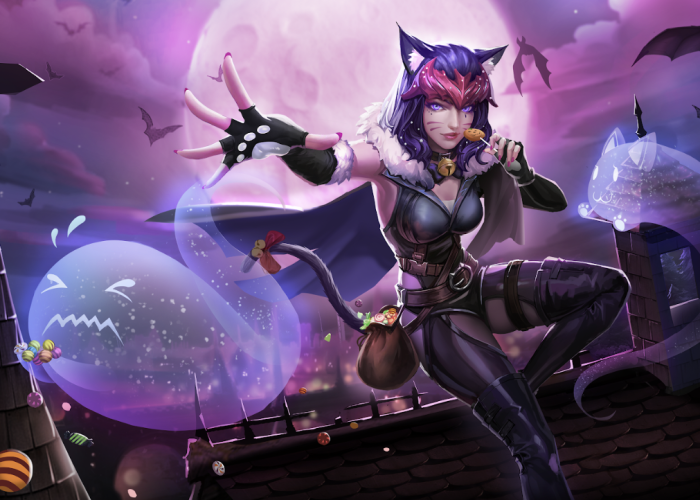 Gods unchained, one of the leading card trading games on web3, is making several changes to its gameplay over the coming weeks. The p2e game says that the interface update is designed to optimize the gameplay to suit mobile players.

Gods Unchained is expected to make major moves towards mobile in 2023. It, therefore, makes sense that these updates are rolling out right now.

We are not sure when exactly the changes will happen and how long they will take to reflect across the game. However, the update will begin taking effect sometime next week.

We have some exciting changes to bring to the table. Our team has plans to showcase some upcoming items as we create and update the game leading to mobile. We will notify the players around a week before the change will be made towards our road to mobile
🌟https://t.co/LjkGOLDGzD pic.twitter.com/xfI0cnaUZs

The upcoming gameplay update will feature four key changes. First, the Player’s Mana wheel will now appear on the left instead of the right. This change is expected to take effect as early as Monday next week and will reflect on both the Player and his or her opponent.

The reasoning behind this move is actually very interesting. Gods Unchained argues that considering most people in the world are right-handed, it would be best to put more valuable game features on the right side where they can be easily accessed on a mobile phone.

The Gods Unchained team will also move the Player’s card hand location from left to right. This is actually the second change that comes as part of this broader Gods Unchained gameplay update.

The team argues that cards will need to be much bigger when playing GU on mobile for better visibility. By moving them to the right, there will be enough space to enlarge them without necessarily affecting other aspects of the web3 game.

In addition to the two changes above, Gods Unchained will also move the opponent’s Mana wheel and the card hand location symmetrically. At first, this may sound a bit confusing but let’s explain.

This change is necessary, considering that Gods Unchained has already moved the mana wheel and the card hand location to the right. As such, the team will work to create better visual symmetry so that the overall gameplay experience is not affected.

Finally, this Gods Unchained gameplay update will see the bug reporter and the settings button moving to the screen’s top left corner. This will, in fact, be the last of the updates once the changes start rolling next week.

Settings and Bug report will now occupy the same location where the opponent’s mana wheel used to be. The Gods unchained team feels that this will help accommodate the other critical changes in the interface. It will also be much easier to reduce clutter on the relatively smaller mobile screen.

Why These Changes Are Important

This new Gods Unchained gameplay update is the biggest interface change we have seen from the game since it was launched. It may seem drastic. But all in all, it is actually a necessary step in expanding the Gods Unchained user base for the future.

Remember, the primary vision for Gods Unchained is to onboard millions of gamers into web3. This cannot be achieved without a mobile version of its popular card trading game.

And it’s not just about creating a mobile game. It’s also about optimizing it to make the gameplay and overall user experience as rewarding as possible.

Eventually, Gods Unchained wants to make the transition from web to mobile as easy as possible. The team is ready to finetune the interface so that it makes no difference where you play.

A unified gaming experience has always been a key goal for Gods Unchained. In fact, in its December Devs Update, the team confirmed that it was working on the modalities that would allow excellent gameplay across various devices.

There was, however, a lot of special focus and attention on the mobile aspect of the NFT game. Gods Unchained hopes to develop a mobile alpha version of its game.

The Alpha version will be opened to a closed network of users from the Gods Unchained community. These users will then test it out and deliver the feedback to the team.

The alpha mobile version of GU will be available during the first quarter of 2023. Additionally, Gods Unchained has also admitted that it will take a complete overhaul of the interface and the code to unify the gameplay across devices.

The team admits that this will take time, and while work on the same has already started, there is still some way to go before achieving the ultimate vision.

The Timelines of These Interface Changes

For the four changes discussed above, the plan is to start rolling them out as early as next week. However, we are learning that this is not the last we have seen from the GU team.

As work on unifying the gameplay continues, there will be more interactive tweaks here and there. Gods Unchained says it will release an interface update each week based on recent developments by the DevOps team. 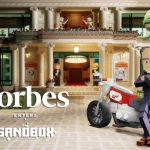 Forbes is Bringing its Legendary Party Atmosphere to The Sandbox Over 30,000 Rewards Distributed in The Sweat Wallet

Over 30,000 Rewards Distributed in The Sweat Wallet

Forbes is Bringing its Legendary Party Atmosphere to The Sandbox