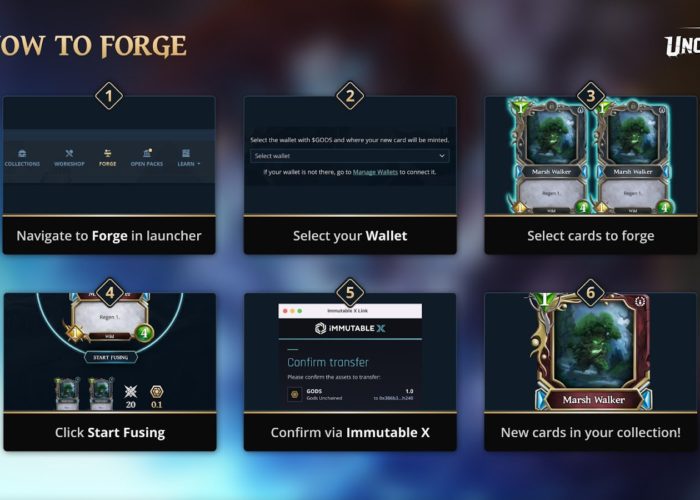 Considering the vast majority of blockchain games, Gods Unchained is one of a kind. Since its inception, the play-to-earn game has succeeded in integrating the operational techniques of blockchain with its overall gameplay. This way, players enjoy amazing features while earning rewards.

In a recent development, Gods Unchained has announced the extension of its ongoing staking program, Offering of the Gods. The popular strategy game took to its twitter page, announcing the shift of the staking deadline to November 9, 2022.

Hear ye, hear ye, Mortals! The manual staking program is being extended until November 9th! ✨
One more month to get $GODS tokens
🧵👇 pic.twitter.com/91jjlFs74b

For the meantime, eligible players can claim their Offering of the Gods rewards for last month. Notably, the last month rewards will be available for claim from October 19. With this and many more projects to expect, Gods Unchained seeks to give its community the best gaming experience.

Rewards are claimable by all users who qualify at regular seven-day intervals and will provide an amount of $GODS to each user proportional to the lowest amount held in their Immutable X account.

As announced, rewards are calculated each week that you meet the eligibility criteria. If you miss meeting the requirements in a given week, you only lose out on rewards for that specific week. While you can only control eligibility for the upcoming Ongoing Rewards, the same criteria will be applied retroactively for the Surprise Rewards.

This is to ensure the distribution only takes into account those players who meet the requirements and are therefore considered a citizen of Gods Unchained. Overall, it is designed to capture the different facets of what makes someone a “citizen” of Gods Unchained in the context of a broader ecosystem.

To recognize those who play and hold tokens, $GODS token holders can vote on token-related proposals via decentralized governance.

Proposals will include topics such as:

What Is Gods Unchained (GODS)?

Gods Unchained is a free-to-play tactical card game that gives players actual ownership of their in-game items. The game focuses on competitive play, which means players must strategically outsmart their opponents by building decks that can combat various tactics.

Players can earn the native GODS token that acts as a payment method throughout the game. Rare cards have unique real-world value as they can be sold for GODS, which can be transferred to fiat money. This model gives players more incentive to play as they have complete ownership over the valuable assets they accumulate over time.

The game was first announced in 2018 when it made its first mythic card sale. Since then, they have sold millions of cards, raised $15 million in Series A funding, and launched their first season of the game. The game is exploding in popularity, along with other NFT and crypto-based games that attract those who want to earn while having fun.

In Gods Unchained, players own their digital items entirely, giving them the freedom to trade, sell and use their cards any way they like – just like holding real, tangible cards.

The GODS token is an ERC-20 token that players can use to buy and sell in the marketplace, create NFTs and gain rewards. There is a maximum supply of 500 million GODS tokens distributed across the game, player wallets, developers, and public sales.

Players can store their GODS tokens in a digital wallet like MetaMask, along with their NFT cards. GODS also acts as a governance token on the platform. Players can vote on issues that will affect the game’s future, making it a genuinely community-driven project.

The Future of Gods Unchained

Gods Unchained is a hugely popular game with a following since 2018. It is redefining the industry with a new play-to-earn model, giving gamers the chance to earn money in a virtual economy. Games like League of Legends or World of Warcraft attract millions of players and command vast sums of money.

Gods Unchained aims to change the status quo and ensure the play-to-earn model is viable in the long run. If big gaming studios like Riot and Blizzard begin to implement in-game cryptocurrencies, this could further launch crypto and blockchain into mainstream adoption. 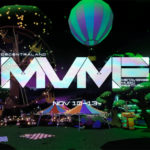 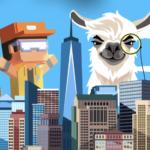