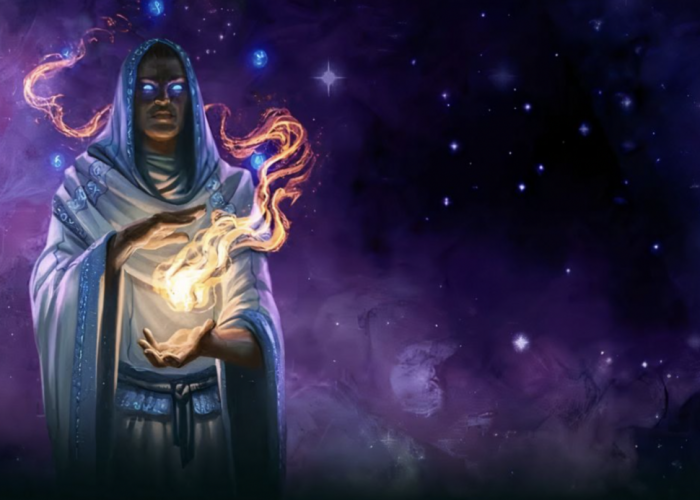 Which Influencers are the Gods Unchained Community Recommending?

There was a whole range of suggestions that the community came up with, including:

Who Has Partnered with Gods Unchained Before?

Back in July 2022, Gods Unchained partnered with CardBoard.Live that makes it possible for millions of viewers to participate in the Gods Unchained experience on Twitch.

Trading card games are nothing new to CardBoard.Live, so the Gods Unchained team believd it was only appropriate to work with them to provide theur audience with an unmatched viewing experience.

It’s never been simpler to join in on the action, whether users are following theur favourite content creator, taking part in a community tournament, or attending one of the Gods Unchained upcoming esports events.

Through the exciting new features of the extension, broadcasters are now, since July, e able to immerse the viewer much further “into the game.” For instance, the streamer’s hand, deck list, voids, the sanctum, god powers, relics, and any cards on the board can all be seen by viewers, along with information on everything else the player has access to.

With this increased level of accessibility, Gods Unchained team gave viewers new opportunities to learn about the tactics that their favourite streamers or players might employ. One key feature is that a player’s current decklist and hand can be viewed by viewers in real-time.

Not only that, but Gods Unchained team also partnered with CardBoard.Live to bring viewers who are interacting with the stream even closer to digital ownership, namely via NFTs. If users see a card used in the game that they’d love to add to their collection, or perhaps discovered a new pairing they’d not considered before, now, they can view the cards that are currently in-stream on Immutable X, Token Trove, or Aqua by getting marketplace links to them.

What is the Lights Verdict: Showdown Event?

The Battle for the Light was the eagerly anticipated first run of international esports competitions for Gods Unchained players, this esports influencer event featured top players who competed for bragging rights and the championship crown.

It was the first time that Gods Unchained players had the chance to compete against one another using the recently released Light’s Verdict expansion pack, which is only temporarily available. Both events were organised by web3 gaming marketplace AQUA.xyz.

On September 30 at 5:00 PM PDT, eight top competitors engaged in a single-elimination challenge known as the Gods Unchained Light’s Verdict: Showdown. The Gods Unchained Battle for the Light esports competitions started the following week. Depending on where they lived, players competed in one of two tournaments. The Twitch channel for Gods Unchained carried live streams of both events.

Gods Unchained Have Even Partnered with GameStop!

Very recently, back in September, Gods Unchained announced a partnership program that will involve the members of GameStop PowerUp Rewards Pro. This collaboration was the means to introduce top GameStop members to the card game of Gods Unchained.

The members got unique codes to exchange for Gods Unchained expansion packs. The packs contain a set of collectible NFT trading cards which can be used to create decks and participate in multiplayer battles.

OKX Ventures is a fund with an initial investment of $100 million that focuses on investigating excellent projects with great potential. Gods Unchained’s international development and the expansion of the ecosystem will both be aided by the partnership with OKEx Blockdream Ventures.

OKX Ventures will concentrate on research and investments in a variety of areas, such as Layer 2, DeFi, Web 3.0, NFT, and Metaverse in addition to the fundamental infrastructures of blockchain.

Their goal is to investigate and invest in cutting-edge blockchain projects around the world and to advance sustainable growth for the entire global economy. They are eager to collaborate and develop with driven founders and dreamers to advance the blockchain sector while offering the founders access to their extensive global network and background.

The Gods Unchained team is eager to cooperate closely with OKEx in order to establish themselves as the market leader in the NFT gaming sector.

Back in September, Gods Unchained announced another partnership with Rarible.

Through the use of a piece of software called Rarible, digital artists and creators are now able to create, issue, and sell unique crypto assets that signify ownership of their digital creations. It’s important to note that Rarible is both a marketplace for those assets and an Ethereum-based distributed network that facilitates direct trade between parties.

Rarible is more concerned with providing a space where creators can have a say in how the platform is run than OpenSea is with providing a marketplace that makes it simple for users to buy and sell digital assets. The business grants them ownership of both their artwork and the market as a whole. 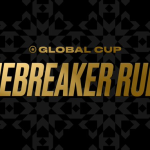