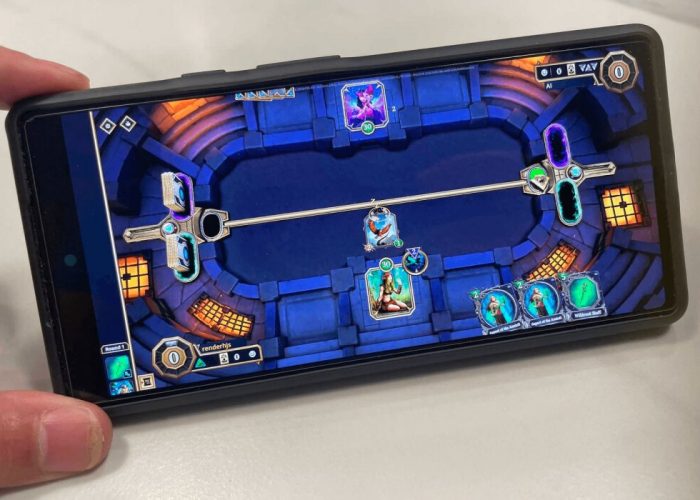 In Q1 2023, Gods Unchained announced that it would begin developing a mobile game. This is another outstanding game development strategy that Gods Unchained intends to use in 2023. The game recently updated, revealing the latest development of what the team has been working on. God Unchained referenced the creation of its mobile game version as well as some visual and UI enhancements during this process.

p2e Games Are Moving to Mobile

Globally, p2e games, which are a part of the GameFi sector that is expanding quickly and trending, are having a big impact. Giving players access to their in-game property opens up a variety of revenue-generating possibilities. Such games are becoming more and more prevalent, and the majority of them work on both mobile devices and desktop computers. A few of these games are still in development, but others have released public alpha and beta versions.

The blockchain gaming industry is entering a brand-new market with great promise as more developers make these games available for mobile players. Compared to desktop computers, smartphones are more commonly owned and used. People who own various mobile devices are a good target market for play2earn blockchain games that can keep players interested for longer periods of time.

Why Is a Mobile Game Version of Gods Unchained Being Built?

Well, look what we have here… 👀

Excited for GU on mobile Mortals?? Drop a 😱

On smartphones, you can play many classic and Web3 games such as Skyweaver and Hearthstone. Gods Unchained has decided to join the pattern by updating its current game’s code and user interface to support a mobile interface. This is in an effort to accelerate game development. The designers are currently comparing the PC and mobile user interfaces while keeping the same interactive and visual components.

By syncing the features, changes, updates, and modifications for both the mobile interface and the PC, the company hopes to establish similarities between these two distinct platforms. By the beginning of 2023, the Gods Unchained Mobile Early Alpha Test should be accessible.

Gods Unchained will make adjustments based on user feedback after an effective testing phase in order to improve platform integration between the two platforms.

Gods Unchained wants to create a peaceful environment for fans of card games in the blockchain gaming industry. There are many different kinds of card games, from trading card games to collectible card games.

How Does God’s Unchained Work?

Gods Unchained utilizes its own form of currency, such as “gold” or “credits,” just like other p2e games on the market. These currencies, however, convert fiat currency from players for a more aesthetically pleasing in-game setting. Through the God’s Unchained marketplace, players can purchase and sell their cards to create a deck that will win more games while acquiring new cards with each win.

With more players and sales each month, the game’s popularity has been soaring. With tournaments and events that are ranked, they have done a great job of promoting both the game and the community. Releasing the game’s mobile version is aimed at reaching more global players. 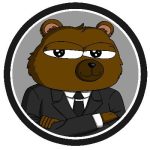 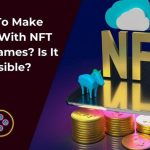