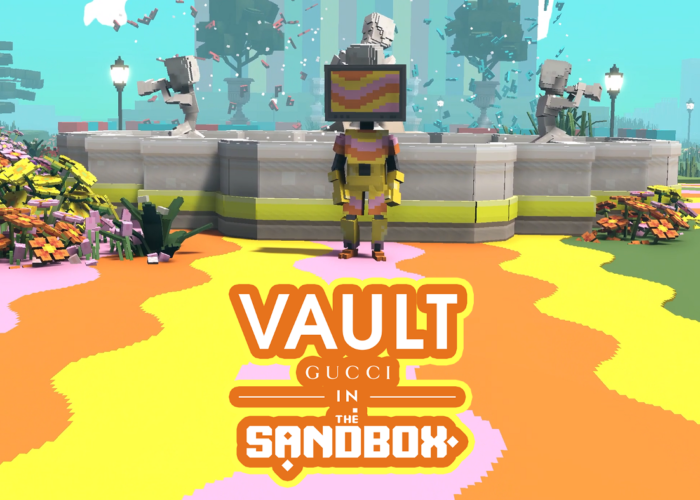 Just yesterday, Gucci entered the metaverse space in a grand style after launching its much-anticipated virtual experience in The Sandbox. Known as Gucci Vault Land, it is an experimental concept that will unleash a great deal of virtual fashion experience on players and creators. Also, the Gucci Vault experience will focus on a “play-to-know” narrative.

It is noteworthy that the Italian high-end luxury brand showed its interest in the virtual space in February, following the purchase of Land in The Sandbox. At the time, it promised to launch an exclusively “interactive fashion experience” on the popular metaverse platform. And now, players will be able to explore the Gucci Vault Land from October 27 to November 9, 2022.

The Sandbox – for one – is a metaverse platform committed to giving its users wonderful experiences. By allowing Gucci to launch its experience, the virtual real estate platform can offer better experiences to its players. Like Halloween and historical events, fashion is now among the numerous experiences on The Sandbox.

Curiosity leads the way through #GucciVaultLand in @TheSandboxGame, a meeting place in the metaverse for the various facets of the House’s experimental concept store to come together and spark creativity. Discover more https://t.co/dL5CClQ2cb #GucciVault #AlessandroMichele pic.twitter.com/RXAvioxn7F

Gucci Vault Land: What Should Players and Creators Expect?

The Gucci Vault Land is designed to be the powerbase of all virtual, Web3, and metaverse endeavors from Gucci. In essence, the space will house Gucci’s works, including past, current, and future NFT artworks, as well as exclusive vintage pieces. However, the vintage pieces will be up for display and not for sale.

Interestingly, the main idea centers around Gucci’s heritage and works. And from October 27 to November 9, players can venture into Gucci’s colorful space. Not only will they gain knowledge and exposure, but they can also win amazing prizes by completing quests.

“Encompassing all the facets of the concept store, Gucci Vault Land celebrates a careful curation of rare vintage Gucci pieces, the dialogues between contemporary creators and the House, the enthusiasm for NFT artworks, and the magic that arises when all these different facets coalesce and when the communities around them converge.” – Gucci Vault

Notably, “metaverse fashion items created by Gucci designers will be available for players and creators to buy, own, and use in their own crafted experiences using The Sandbox’s creation tools.” So, with the Gucci Vault Land experience, there is more than regular metaverse experiences.

While presenting the heritage of Gucci to players, the Vault features quite many plays that take players to the past and into the future. This way, they can connect with the space better than ever.

A Quick Rundown of Events

The unique Gucci experience begins with the garden concept known as the “Garden of Curiosities”. Here, players are sure to encounter exciting scenery filled with ancient ruins and non-player characters (NPCs). These NPCs are in form of robots with computer heads and will guide players through the different aspects of the virtual space.

Moving on, players get to pass through a magnificent entrance hall built with Doric columns. The entrance grants access to quite many rooms where Gucci’s past, present, and future experiences are displayed. By so doing, players are educated on the Vault’s core values.

The Vault experience continues with gamified tasks, including restoring vintage handbags in the “Vault Vintage Lab” and deciphering a riddle, the “Vault Room of Rhyme”.

Collaborating with the Italian luxury powerhouse, The Sandbox will offer players an immersive experience while they explore the wonders of the Gucci Vault Land. The popular metaverse platform tells players to “expect the unexpected” as many rewards are available for grabs.

Notably, there will be quests in which players will be rewarded when they win. Also, Gucci Vault Boxes will be available in the space. By earning the boxes, players can gain access to the Raffle, where they can win SAND tokens and exclusive digital collectibles.

Per quest completed, a player can earn one Gucci Vault Box, which unlocks access to the Raffle. However, there is a special bonus of 5 Gucci Vault Boxes when players complete all quests. This is beneficial because the more boxes a player has, the higher his chances of winning.

As announced, 10,000 players will become winners during the experience. This is because there is a prize pool of 500,000 SAND tokens. Each winner will get 50 SAND and can claim a digital collectible.

How to Qualify for the Raffle

As mentioned earlier, the Raffle is exclusive to the space and can be accessed by having Gucci Vault Boxes. However, asides from having the boxes, players need to be KYC’d before they can participate. The Raffle will hold on November 11, 2022, and rewards will be distributed the following week.

The Sandbox is responsible for the hosting and coordination of the Raffle. As such, it is in charge of distributing rewards to winners. However, to claim the digital collectibles, players are required to pay gas fees as deemed fit by the platform.

There are 8 digital collectibles available on The Sandbox marketplace, courtesy of Gucci Vault Land. As mentioned earlier, these collectibles can be claimed during the Raffle after players pay the required gas fees. They include:

Gucci is one of the oldest Italian luxury fashion brands in existence. Through new and exclusive products like clothes, footwear, and bags, the brand maintains its place as one of the most popular fashion brands in the world. It was founded by Guccio Gucci in 1921 as a leather goods company.

The fashion brand is popular for its premium wears and the unique color blend of a red stripe enclosed by two green stripes. Also, the distinctive Double-G monogram adds to the brand’s worldwide fame. Since the ’50s , Gucci has hit huge landmarks, and it is obviously not going down the drain anytime soon. 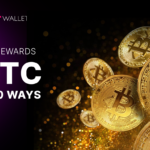 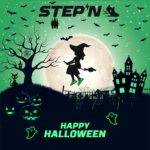 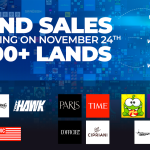 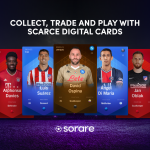 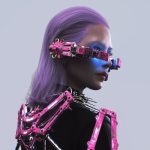 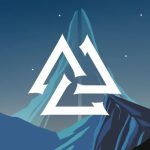 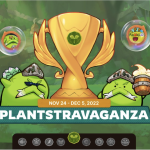 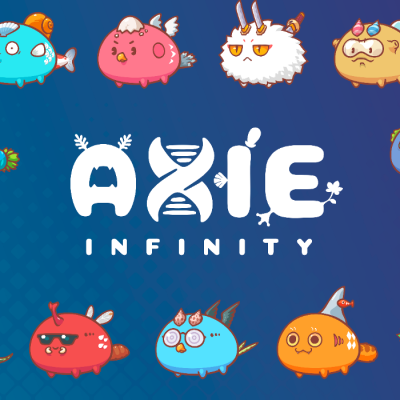