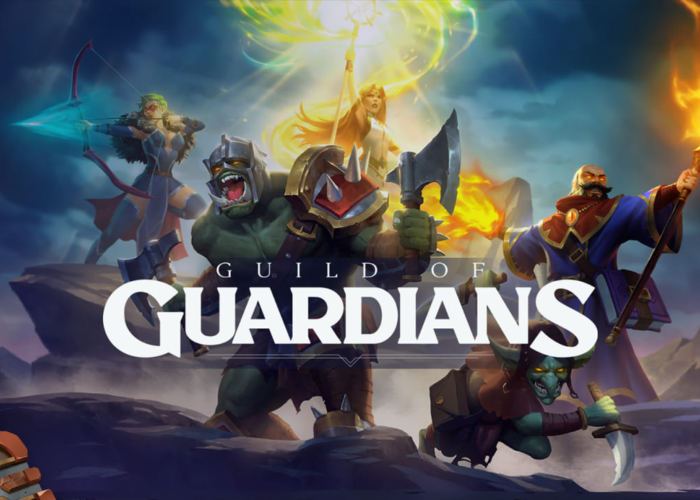 Do you know what’s scarier than Halloween nights? It’s missing out on p2e updates. Popular web3 gaming company, Guild of Guardians is out with a new announcement, and it is surely here to sweep you off your feet.

The p2e mobile RPG announced via Twitter on October 20. The news came after the announcement of the Guild Guardian of the week on October 19. This will surely bring about a competitive week ahead for all GOG gamers.

The p2e platform has earned itself quite the hashtag as it spearheaded its announcement with it. It stated “#GOGTOBER IS HERE!” as the headline for the announcement. While this is a catchy punchline, the rest of the announcement gets better with each read.

We’re giving away a 1000 $GOG prize pool for the best MJ Thriller dance-offs!🕺👇

More on the Announcement

For gamers who are good with their feet, they stand a chance to bag a 1000 $GOG for showing off their best versions of the Michael Jackson Thriller. Before gamers lose themselves to the dance, they should note the prerequisites attached to the announcement.

While making a short dancing clip is the essential part of the announcement, gamers should not forget to “Tag @GuildofGuardian & #GOGTOBER.” Also, they are to make their entry via Discord. This sums up the prerequisites needed to win the prize reward for the dance competition.

Further part of the announcement made known the deadline date for entries. It read, “Entries close 31st Oct, 6pm AEDT. LFGOG!!”. The announcement was closed with the platform’s very own Thriller video. So, what are you waiting for? Grab your shoes and hit the dance floor; there’s prize to be won.

Halloween is looking to be pretty good for GOG gamers as fans seem to have caught on to the hashtag, “#GOGTOBER.” In the spirit of tricks or treats, the Guild seeks to treat its fans to some jolly good packages. All they have to do is just “knock” by making their entries.

The announcement met with a jolly vibe as gamers who reacted seemed to be fans of the late icon, Michael Jackson. Different videos of the late icon doing the Thriller dance filled the comment section of the Twitter post. It’s a good omen, and there should be much more to look forward to.

October still has some weeks left till its end. All gamers have to do for now is to keep sending in lovely dance videos. Who knows, you might be the lucky winner.

The Guild of Guardians

Immutable Games Studio and Stepico Games collaborated to create Guild of Guardians, a multi-player fantasy action role-playing game (RPG). Over 220,000 fans have joined the Guild of Guardians community since production on the game began in the middle of 2020. These fans spread through Email, Twitter, and Discord.

In Guild of Guardians, players assemble their group of “Guardians” and engage in guild competition to win incredible, tradeable goods. The platform plans to lead the way for Non-Fungible Token (NFT) gaming in the future by setting the bar high for fun mobile RPG gameplay, play-and-earn features, community-driven incentives, and accessibility.

Guild of Guardians successfully sold out its first NFT Founder collection in June 2021, raising $4.6M for the game’s development. Additionally, the game has forged alliances with well-known companies like Ubisoft, Sandbox, and Yield Guild, all dedicated to Guild of Guardians’ long-term growth.

Diablo and Dungeons & Dragons are the inspiration behind the GOG concept. With the game’s setting in a classic fantasy universe, there are diverse characters for players to represent themselves as. Players can choose to be orcs, elves, humans, or strange magical creatures characters while they explore dungeons and defeat monsters. The game’s visuals have a low-poly look, and all characters and battles occur in 3D.

In order to gather materials and gain experience, players will lead their squad of heroes through challenging dungeons. Using these resources, they can summon heroes and create things that may be exchanged for real money. Players can assemble their ideal team and collaborate with their Guild for the leaderboard and seasonal awards.

Guild of Guardians has its economy supported by tokens and NFTs, allowing users to amass cash prizes and assets that they may trade on the platform’s gas-free marketplace and other exchanges and marketplaces.

In order to combat enemies and obtain rewards, players will enter dungeons with special characters known as heroes. Heroes will be used in guild-based and cooperative game variants. Heroes can be obtained through summoning, which can be done by buying a summon or earning summoning shards through gameplay.

Players can merge numerous heroes into ones of a greater rarity that are tradeable as they progress through the dungeons and receive additional rewards that are similar to heroes. A group of unsellable heroes that can only be “merged” will be available in Guild of Guardians. These untradable common heroes are given to players for free at the beginning of the game.

Players may also possess heroes in the form of NFTs. Heroes can still be traded on the ImmutableX and TokenTrove exchanges even if their first sale has concluded.

Access to exclusive game modes is provided to players by guilds. Guilds enable players to team up and take on the game’s most challenging and rewarding content, craft items for the market, and do other things. Players can display their most fantastic characters, take on the most formidable foes, and gain access to rare and unique rewards in these game modes.

The goal of the competition is for guilds to earn “leaderboard awards.” These are intended to reward the most competitive players and will probably reset each season.

Players can “bond” creatures to their teams as pets, providing various advantages, including more crafting materials, a higher chance of finding drops, or dungeon rewards. Initially available only during the presale, pets can later be discovered for sale by players once the game is released. Currently, a pet costs 0.005 ETH. More than 6000 people possess them, with a total sales volume of 756 ETH.

While the majority of digital platforms provide customers with excellent user interfaces and quick trading networks, few understand the value of rewarding users. Giving something back to users is a way to say “thank you” for their time and business. Rewarding users for trading is thus a great concept.

For gamers who are interested in obtaining a source of extra cash, the chance is still present. It is also clear that it will be much easier to make a quick buck or two playing free p2e games 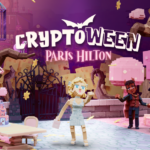 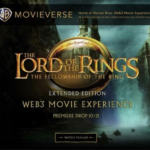