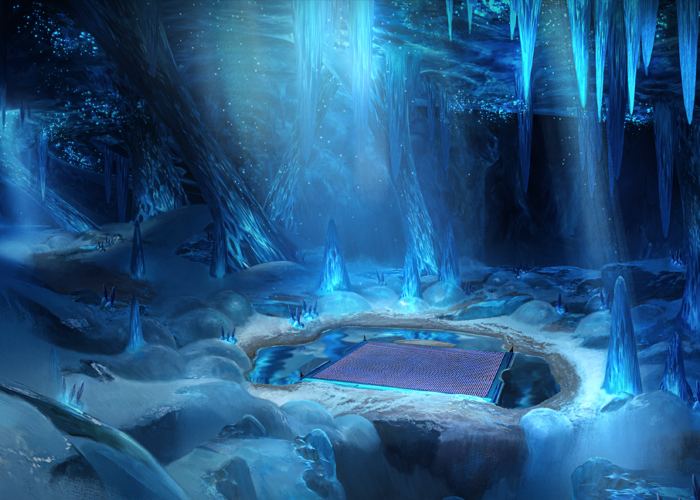 In a blog post published today, Illuvium developers have written about some new updates and changes to the game. These updates are super in-depth and exciting, and there is a steady stream of these updates the closer developers get to significant development milestones. Arena 0.2.2 is now live, whilst Overworld 0.1.0 is almost there. Developers have stated that they’ve spent a lot of time cleaning out tech debt and sorting minimal issues and avatars. However, there are bigger things written in this in-depth blog post. So, let’s find out what is new and what’s coming for Illuvium.

Developers released 0.2.1 a few weeks ago and have just now released 0.2.2. This is our first attempt to optimize the art assets, so anyone with a lower-end machine can now play at a much higher frame rate. You will still get the same stunning graphics as before since the graphical quality has not changed.

With this update, there have been some issues for Mac users with the patch. However, the next update can fix these issues pretty quickly. Since the time of writing, developers have solved a series of bugs relating to this too.

In addition, Ascendant Mode still remains in progress. Illuvium players should not expect to see this any time soon, but developers plan to play it internally until it is good enough for release.

Last but not least, the Arena team has been doing an incredible job. There is a lot of maturity in the core features now, which makes adding new features easier than ever. It is beginning to look like the end is near. Adding new members to the team has been very successful, too. Of course, it will need brushing up, but things are looking great at the moment.

The end is near for Overworld. Developers had a meeting to discuss whether to release 0.1.0 in October, but this was ultimately pushed back until everything was prime quality.

Looking at the details of the game, developers have looked at several things. Developers made mistakes while trying to figure out the best workflow for Crimson Waste, the first Region. Here, things require refining and altering. Developers also have plans to minimize the size of certain regions, including Taiga Boreal.

A lot of work has been put into improving and optimizing the UI of Illuvium Zero. There are substantial art assets that look beautiful, and these are being integrated into gameplay. Generally, progress for Illuvium Zero is going better and faster than ever.

Recent leaks have demonstrated how rapidly things are going. Illuvitars are part of the brand-new additions to the ecosystem, with developers regarding them as the most ambitious project yet.

As a result, many teams have to work together, and that can be challenging. More than 50,000 hand-drawn art files allow billions of combinations to be produced, changing the game for these avatars. The plan is for these avatars to be cinematic, with amazing card reveals.

Another exciting project for Illuvium coming in 2022: #Illuvitars are modular, configurable #NFT based avatars for the Illuvium universe that you can use across all #Illuvium games. #newyear2022 #ILV #FightforETH #crypto #nft #blockchain playtoearn?src=hash&ref_src=twsrc%5Etfw”>#playtoearn #defi pic.twitter.com/B2kMxpotEB

In addition, developers at Illuvium are in talks with some huge brands about launching limited promo D1sks after the sale. Illuvitars are obviously NFTs, so this is a pretty complex task for developers.

Other updates include an update to the Illuvium website. The site now has improved tracking and a UX review. In addition, background changes such as IlluviDEX and the Illuvium Launcher have been made. With regard to Illuvium merchandise, there are plans for new plushies and plates, with custom tech packs and a high web3 functionality.

Overall, developers reflected on results in October. They stated that most of the focus is around avatars and small fixes. However, this is what October was designed for on their schedule: taking a step back and deciding where the focus should be for Illuvium.