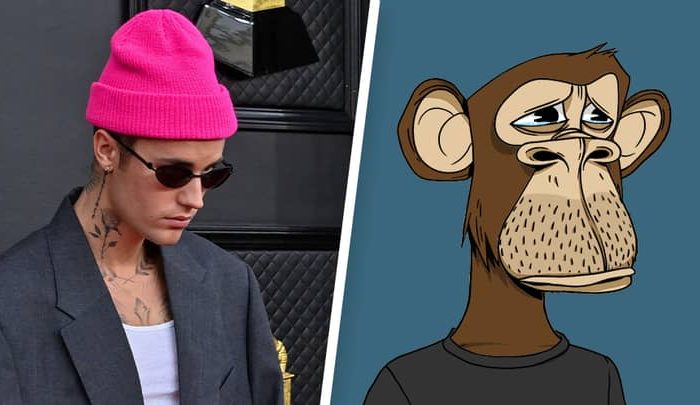 In early this year, Justin Bieber purchased a non-fungible token for more than $1 million.

The FTX crash has reduced the value of his highly-coveted collectible to approximately $70,000. This is a huge devaluation, and we’re going to take a look at the reasons why. So, let’s find out more about this!

According to the musician, the NFT cost him $1.29 million when he bought the Bored Ape collectible back in January. As reported by Business Insider, the pop star bought his first-ever Bored Ape NFT for 500 Ethereum. At the time, 500 ETH was worth roughly $1.3 million.

As a result of the lower price of most crypto tokens and other collectibles in general, the price for Justin Bieber’s NFT has dropped substantially.

As it turns out, NFT Price Floor reported that the pop star’s NFT was now only worth around $70.00. The value of his collectible has fallen from 500 ETH to only 58 ETH. This is an insane drop in value, and interesting to look at the variables that contributed to this devaluation.

NFT Price Floor points out that the drop in its price is seriously dramatic, giving some perspective on how badly its value has fallen. There has been a 95% drop in the price.

Bieber’s NFT has devalued by a huge amount, with it now being worth around $70,000. Those figures are based on the lowest auction price for any of the 10,000 utility-enabled PFP (profile picture) artworks in the Bored Ape Yacht Club’s collection.

The value of the Ape is based on its variable traits and features (like its eyes and outfit) that are common throughout the collection, one of several factors that determine the value of BAYC NFTs.

One of the reasons is likely due to the market crash. However, the previously huge price of the NFT may be because Bieber owned it rather than the average person. Although this should not have affected the price, NFT collections gained more traction and increased in value with more celebrity owners.

Justin Bieber currently owns the #3001 Bored Ape NFT, which was sold to him for over 500 ETH, or over one million dollars.

It is worth noting, however, that his NFT easily dropped in price as early as February, potentially for a number of reasons. Nearly a month after Bieber acquired the digital collectible, its price fell to $444,000, according to Kotaku.

In spite of that, Business Insider reports that the Bored Ape Yacht Club still has one of the highest subscriber rates among NFT collections.

Bored Ape NFTs sold for over $400,000 at their peak, making them one of the most expensive collections in the world. NFT prices, however, have fallen by about 82% in the most recent report, according to the outlet.

Although NFTs have existed for five years, the non-fungible token boom only began in 2021. Bored Ape Yacht Club’s 10,000 cartoon ape NFTs, which embody the entire industry, coincided almost perfectly with the launch. Just as bitcoin is a trendsetter for the cryptocurrency market at large, the BAYC collection has become a leader for NFTs over the past year.

The collection has some celebrity owners, such as Justin Bieber, Eminem, and Paris Hilton. A cryptocurrency (Ape Coin) is already integrated into Yuga Labs’ ecosystem for the NFT collection. Additionally, Bored Ape is developing a “metaverse” MMORPG game called “Otherside.” Holders of Bored Ape NFTs expect the company to blow up and take off. Last year, a Bored Ape graced Rolling Stone Magazine’s cover, and the brand has already collaborated with Adidas and Gucci.

How are NFTs Affected by the Crypto Crash?

The prices of NFTs are decreasing, likely due to the crypto crash, meaning the crypto-fanatics are less inclined to spend due to the tumultuous state of the market.

Due to the beginning of the crypto crash, NFTs reached an all-time low in June. As a consequence, NFTs have the potential to increase in popularity because they are more affordable. Investing in NFTs at a lower price may be seen as an attractive long-term investment, as they will increase in value once the market recovers.

An increase in underlying infrastructure might also lead to a better onboarding experience for customers as a result of the dramatic speed of the FTX collapse, Vogue Business says. 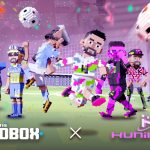 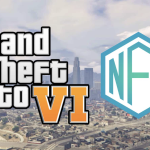