More NFT Rewards Are Coming To the Sweat Wallet 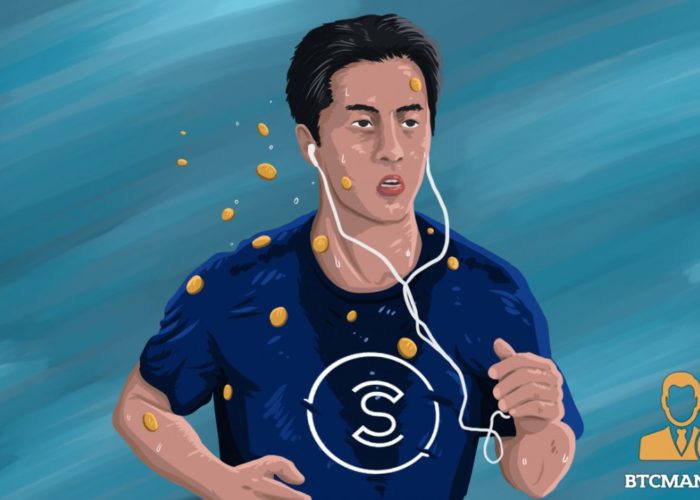 The Sweat economy has announced new NFT rewards for SWEAT Token stakers through the Sweat Wallet. The move-to-earn project is partnering with Paras, a leading NFT marketplace on the Near Protocol, to offer these rewards.

For now, 888 unique limited edition NFTs will be minted and distributed to the lucky winners over the coming days. The only thing a user needs to do to enter the competition is stake their SWEAT and wait.

We have collaborated with @ParasHQ to bring you 888 unique NFTs available only to Sweat Wallet users.

The latest round of NFT rewards is actually in line with the project’s vision to incentivize staking. In fact, Sweat Economy just completed a huge NFT reward program in partnership with Few and Far, another major NFT marketplace on Near.

The Few and Far deal saw over 10,000 NFTs minted and distributed to 10,000 Sweat wallet users. It was also the largest NFT mint in the history of the Near Protocol.

The power of the Sweat Wallet💧📱

Therefore, this is a strategy the platform intends to pursue as it tries to encourage SWEAT staking in the long term.

The Sweat team even recently conducted a poll on Twitter asking fans what kind of rewards they want more. The three options available in the poll included sneakers, sport team jerseys, and match tickets. After around 5,000 votes, sneakers carried the day with 65% of the vote.

Other Staking Rewards to Note

While rewarding stakers with NFTs is refreshing in the M2E space, Sweat Economy has actually worked to offer its users a more diversified reward pool. For starters, the project periodically announces new reward programs for selected Sweat Wallet users.

Recently, Sweat Economy was offering tickets to Qatar’s 2022 FIFA World Cup. The move-to-earn app has also distributed over 6000 Amazon and Adidas gift vouchers as part of these rewards. There are also laptops, Macs, and other devices.

The Sweat Economy is also offering a signed Cristiano Ronaldo jersey for one lucky SWEAT staker. But more importantly, the SWEAT staking pool offers an annual percentage yield of 12%. This allows users to mint new SWEAT tokens and complement the earnings they are making through walking.

SWEAT Staking: The Numbers So Far

Staking is one of two ways to mint SWEAT tokens. The other is, of course, walking. Nonetheless, staking is a key part of Sweat Economy’s long-term plan to expand its token’s utility.

It is also a great way to convert the Sweat Wallet from just an M2E app to a more integrated DeFi ecosystem. It’s been a month now since the SWEAT Token was launched. So far, the staking stats have been quite impressive.

For example, in a recent update, Sweat Economy confirmed that over 1 million growth jars had been created to stake sweat. This means that 1 million Sweat Wallet users are, in fact, interested in staking.

One million Growth Jars have now been created to stake SWEAT in the Sweat Wallet! 💫 pic.twitter.com/IjIlL4lSit

Additionally, over 65 million SWEAT tokens have already been staked. Now, this update came out on September 27th, which was about two weeks ago.

Considering, at the time, that 20 million SWEAT tokens had actually been staked in less than a week, it is possible that this number has already surpassed 100 million.

Why Sweat Economy is Pushing Staking

The massive reward schemes and the 12% APY are clear indications that the Sweat Economy is pushing staking very hard to its users. There are several reasons for this. The first one is, of course, the need to diversify income sources for Sweat Wallet users.

By earning a yield through staking and earning SWEAT through movement, there is enough incentive for folks to stay in the long term. This enhances the overall sustainability of the project in a huge way.

Secondly, the Sweat Wallet is supposed to be the foundation for bringing millions and millions of people into web3. To this effect, the Sweat Economy team has worked so hard to make the wallet so versatile in terms of utility. Staking is part of this versatile utility.

But that is not all. Users can also be able to buy and manage crypto within the Sweat wallet. In fact, the app recently added support for fiat payments. This is expected to make it easier for folks to buy and sell crypto without leaving the wallet.

What Next for Sweat Economy

There is no doubt the Sweat Economy launch has been massive. The app is dominating crypto news all over, and for good reasons. But there is still so much more to come in the near and longer term.

For instance, the SWEAT token’s first major inflation reduction update has just gone live. This means that it will be much harder to mint SWEAT tokens moving forward. You can read more on this here.

There is also a plan to integrate NFTs into the Sweat ecosystem by the end of this year. This will largely be done to unlock more utility in the Sweat Wallet.

A casual NFT game is also in the works. The ultimate goal is to ensure that Swat Economy is in full force in the next two years. With the kind of start the team has made so far, things can only get better. 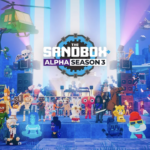 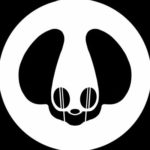