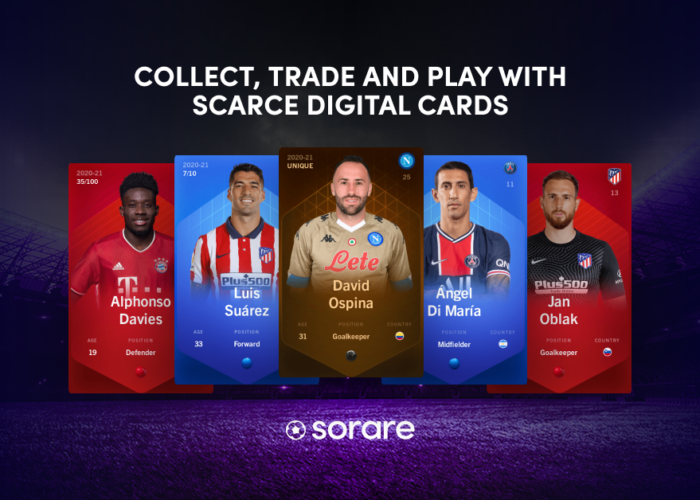 The Sorare Global Cup is up and running right now. The NFT-backed fantasy football event on the Sorare platform has been attracting its fair share of fans around the world. In fact, we are now learning that nearly 10,000 private leagues have already been created.

This comes barely days after the official launch of the Sorare Global Cup and just a week before the commencement of the FIFA 2022 World Cup in Qatar.

What Are Sorare Private League?

A private league allows Sorare users to compete against friends or people they know. Private leagues are designed to personalize the whole fantasy football experience.

They allow folks to participate in small, intimate, and personal leagues where they can test their skills against people they are comfortable with.

Anybody can create a private league in Sorare and invite friends to play. Sorare simply provides the infrastructure and the tech to make it happen.

As we steamroll towards the Sorare Global Cup, private leagues will play a key role in adding to the magic and excitement of the world cup.

With nearly 10,000 leagues already created, it seems the global cup is about to go down as one of the most successful events in Sorare’s history.

Shortly after officially launching the Global Cup, Sorare has also been encouraging users to create and join private leagues. In fact, the NFT-based fantasy football platform is running promos where participants in private leagues get a chance to win special prizes.

Sorare #GlobalCup22 is better with friends. 🤝

Create a Private League and put your inner circle’s football knowledge to the test.

All Managers who join a Private League of 6+ members will also enter a raffle to win surprise jerseys! 🎁❤️‍🔥 pic.twitter.com/jn6IAtixqG

For instance, users involved in private leagues with more than 6 participants stand a chance of winning a surprise jersey. Sorare hopes to do this through the private league sweepstakes.

The entry period for the sweepstakes kicked off on November 10th and will run all through the World Cup. On November 29th, a draw will be done where 100 lucky winners will be selected. Each winner will win an original signed jersey with a market value of around $90.

Sorare Global Cup: Get in On the Magic

Sorare started teasing the Global Cup weeks before the World Cup. It was not hard to see why. The game is designed to operate within the modalities of typical football gameweeks across the leading football leagues in the world.

Experience the eclectic worlds of Sorare Managers as they prepare for the biggest tournament of their lives.

Join them and collect your cards, build your squad and play to win. Learn more at: https://t.co/ss9DcH0Vpt#OwnYourWorld pic.twitter.com/Xs4eeROtx8

However, since all these major leagues will take a break for the World Cup, the web3 fantasy football platform wanted to create an event that will do two things.

First, Sorare wanted to give its community of football fans a chance to stay busy now that the traditional leagues are off. Secondly, the platform also felt that the World Cup is such an important football event to ignore.

As such, the fantasy football platform on Ethereum saw it fit to create a World Cup-themed event that will reflect on the importance of this showpiece tournament in Qatar. In fact, this is the first World Cup for Sorare, and it is clear that it won’t be the last.

Sorare has also decided to hold daily auction drops for cards all week to make things more interesting for the global Cup. This means that every day, the platform will auction cards for players who are involved in the Qatar event.

Stock up for the “International Special” with daily auction drops all week long. ⚽️⚡️

Each day, we’ll focus on auctioning more of the players participating in Qatar for our classic SO5 game, beginning with Group A today! pic.twitter.com/naXgZo34OH

For now, there are 32 teams drawn from all continents of the world. These are the creme of the crop as far as international football is concerned.

Sorare players will get a chance to pick up cards from some of these top players, build up their teams, and get the edge they need to win excellent prizes in the global cup.

And speaking of prizes, while the Global Cup has quite a lot to offer, perhaps a meet-up with Zinedine Zidane is the best of them all.

The top 5 managers of the Sorare Global Cup will get a once-in-a-lifetime chance to meet the French football legend in person.

Zidane is not just one of the greatest players of all time. He has also excelled in football management. He won several Champions League and La Liga titles during his time with Real Madrid.

Other Rewards in the Global Cup

Additionally, players will also get the chance to win around 5000 limited cards each week. The Sorare team is also offering 6 ETH in crypto for the top 3 managers in every gameweek. Based on the prices right now on CoinMarketCap.com, this translates to around $6,000 in prize money.

As for the overall winners, the Zidane meet-up is top of the prize list. However, top managers in the leaderboard will also get 17 ETH tokens spread across the top 10 managers.

Those who come in from 11th to 100th will get a signed jersey. As for those ranking 6th to 10th, they will receive VIP match tickets. These are tickets to a football match of their choice. 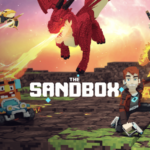