Playing Chess on Your Phone Can Now Earn You Bitcoin 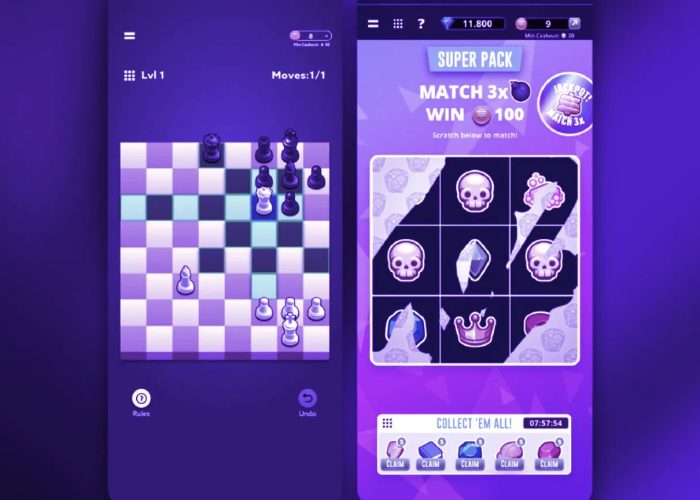 Two new p2e games, Bitcoin Scratch and Bitcoin Chess, a virtual scratch-off game, have been released by mobile payment company Zebedee and mobile game studio Viker in an effort to close the gap between mobile gaming and Web3. You can now earn Bitcoin from playing chess.

Zebedee is a gaming infrastructure company with a focus on Bitcoin that was established in October 2019 and publishes Bitcoin-specific games via its mobile app. The most recent games released in partnership with the London-based Viker are Bitcoin Scratch and Bitcoin Chess.

The co-founder of Viker, Dan Beasley, stated in a news release that incorporating rewards with Zebedee’s platform is not about gamers earning money but rather about producing a much more exciting and enjoyable experience. He continued, stating that earning these miniature rewards just feels really good, irrespective of whether it’s small bits that won’t significantly improve the lives of most people.

Both Bitcoin Scratch and Bitcoin Chess, according to Zebedee, are now accessible on both Android and iOS. The lowest denomination of the cryptocurrency, known as satoshis, or sats, is named after its inventor, Satoshi Nakamoto. It is used in most games that allow players to earn Bitcoin, despite the fact that the trading price of one Bitcoin is well into the thousands of dollars.

Players must log into the Viker app, in which the game is played, with their Zebedee account in order to withdraw their winnings to the Zebedee app. The company added that these are not substantial sums of money, with players making only a few cents for each session, which is what sustains the idea.

Upon raising $11 million in Series A funding in September 2021, Zebedee raised an extra $35 million in financing in July 2022. Sudoku and Solitaire mobile games from Viker and Zebedee have already been released, offering players the chance to win Bitcoin. Within the same year, Zebedee introduced an informal Bitcoin incorporation on a private server for Counter-Strike: Global Offensive, the game.

Zebedee said in a statement that, basically, players will receive a revenue share from the game, – this means Viker divides what they make from the game between themselves and the player.  According to the company, this model fosters a more interactive player experience, improving player retention and inevitably boosting game profitability.

The vast majority of the audience for these games worldwide is uninterested in Bitcoin. In the press release, Ben Cousen, chief strategy officer at Zebedee, stated that they are not being asked to. He added that aside from the fact that what they do is essentially not technically possible with conventional currency, it really does not make a difference that it’s Bitcoin. 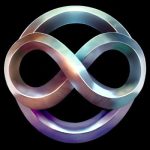 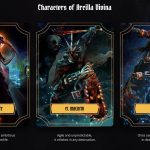