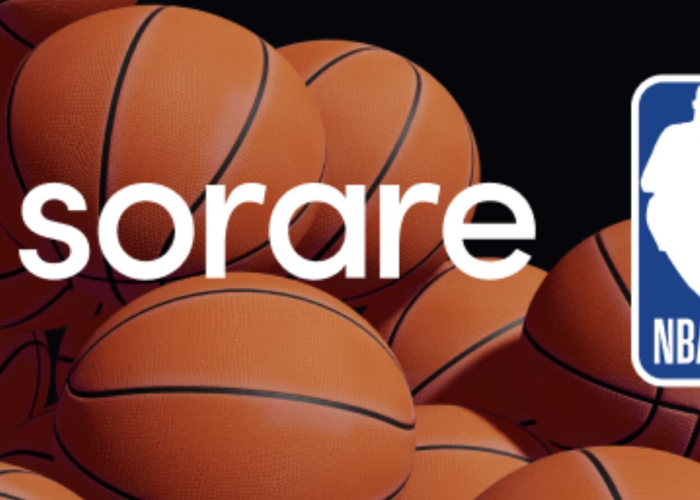 While Sorare maintains its reputation as a leading Web3 fantasy sport platform, it is equally focused on players’ experiences. The platform has created quite many channels through which players can enjoy the best experiences. And fortunately, the results are evident in reactions from members of the Sorare community.

Sorare is not only a leading web3 fantasy sports platform, but it is also a promoter of real-world sports. Through its competitions, the platform promotes the spirit of sportsmanship among its users as well as healthy competitive spirits. In addition to that, players are able to compete and earn rewards from these competitions.

On November 21, 2022, the fantasy basketball arm of Sorare announced the launch of new competitions for new users. Known as Beginner Competitions, these will give new users a chance to compete against other new users. This way, Sorare: NBA hopes to give even new Managers the feels and thrills in the Web3 world of fantasy sports.

Sorare: NBA is the fantasy basketball game on the Sorare platform. As a unique virtual experience, users are able to collect cards, assemble NBA lineups, and compete against other users. This way, players can enjoy their favorite sport in the Web3 space.

The beta version of Sorare: NBA came out on October 18, 2022. Since then, the platform has been offering interesting perks in addition to engaging gameplay. However, this time, it is time for new users to experience fantasy basketball.

Furthermore, the launch will present new Managers with the opportunity to “ramp up quickly into the world of Sorare: NBA.” This way, they can gather enough experience to pull up challenges against other experienced players.

As announced, Beginner I was launched on Monday, November 21, 2022, with Game Week 11. Following the launch, participating Sorare Managers will be able to advance to a higher stage of the competition. Notably, only Managers who just joined the Sorare space will be eligible for the competition.

Also, the competition will work in a promotional format. That is, if a Manager meets the requirements, he will be able to proceed to the next stage of the competition. This way, the overall gameplay will be more exciting and engaging, thus, improving the platform experience.

According to Sorare: NBA, “any Manager who places in the top 50% will unlock Beginner II.” Afterward, all promoted Managers will compete for top spots in Beginner II. Furthermore, all Managers who are ranked among the top 25% of Beginner II will graduate from the Beginner Competitions.

According to the platform, the idea behind Sorare: NBA extended to making the rewarding process easy for players. As such, they will be able to win Common cards easily. In turn, this will make it easy for them to build Common card collections, making gameplay more effective.

So far, Sorare: NBA has been distributing Daily Drops and Common Card Swaps every day. Notably, these are bonus tools that Managers can utilize in building competitive Common card galleries. Similarly, the platform launched its first Common Special Weekly competition in Game Week 10.

What Should Managers Expect?

Sorare: NBA will continue to accept feedback from members of its community. Also, it will be keeping a close eye on the announced changes to keep them void of errors. In that regard, the platform will continue to improve its free-to-play competitions for all users.

In October, Sorare launched the Sorare: NBA Beta. The platform released its first official look for users to see. In the release, a total of 5,000 Limited Cards were featured, with different rarity levels.

Just like the Sorare Football game, the aim is to collect cards featuring basketball players. Afterward, players can assemble their desired NBA teams, manage them, and compete against other Managers. As always, each NBA team must not have above five players per lineup.

On the last day of October, Sorare: NBA launched its feature on iOS, allowing players to access unique fantasy basketball experiences. By downloading the Sorare app from the Apple Play Store, Managers will be able to track their lineups’ signs of progress. Additionally, the platform thanked users for their continued support, stating that more updates would be released. 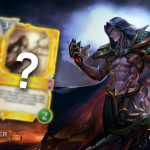