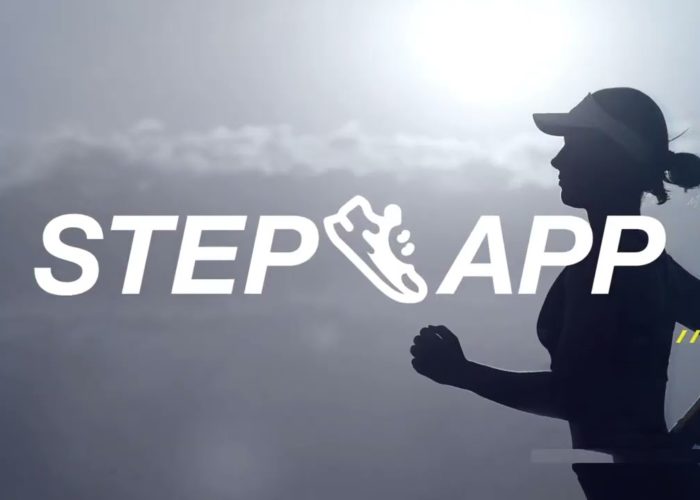 It is no longer news that the fast-rising move-to-earn project, Step App, is in its public beta phase. And at the moment, the platform has witnessed quite many successes, ranging from memberships to the app’s popularity. Notable feats include the 10 million referrals achieved by the Step community and the partnership with world-record Olympian, Usain Bolt.

Previously, the Step App community – or the Steppers as they are fondly called – had complained about the limited availability of activation codes. Due to insufficient activation codes, some members were not able to enter the app’s beta phase. This is among the many reasons why Step App took this step.

At Step HQ, we are happy to see such a strong interest in the beta from our Pioneers. As you know, we have distributed activation codes at an initial slow pace to learn and adapt.#StepApp
1/6 pic.twitter.com/3JdPGu9Uiq

According to Step App, the entire team at the Step headquarters are pleased to see the massive interest from users. Notably, the platform distributed activation codes at an initially slow pace. This was aimed at learning and adapting to the interests of the members of the Step community.

However, the distribution was limited and did not allow many users to get the codes. In fact, some did not get them in time. This deprived many of the opportunity to join the platform’s public beta.

Also, the announcement contained information regarding stakers on the platform. With the release of more new activation codes, Step App hopes to achieve what it called the Next Phase of Activation.

Following the successful onboarding of the first thousands of Step community members (Steppers), Step App has informed all that it is moving to the next level. It refers to this “next level” as the Next Phase of Activation. This phase, on its own, comes with quite engaging attachments.

Firstly, the Next Phase of Activation features an increase in the number of activation codes available for distribution. Notably, distributable activation codes will be about 3,500 codes per week, amounting to more than twice the previous weeks. Also, codes are distributed hourly on Step App’s Discord and Telegram channels.

Also, all whitelisted stakers who happen to be iOS users should be on the lookout for pre-reserved spots on the iOS TestFlight. This way, they can be able to join the experience, which is currently in its beta phase. All stakers are urged to stay glued to their inboxes for more information.

What Is Step App Beta?

The Step App beta is simply the beta version of the Step App, and currently, users can access it and enjoy the experience. The app is available on Google Play Store and Apple App Store, where users can download and enjoy it. However, iOS users are required to install Apple TestFlight before downloading the Step App beta.

To access the public beta, users need activation codes, which are distributed via Step App’s Discord and Telegram channels. Initially, the distribution was slow-paced and limited to up to 200 codes per day, with about 10 codes per hour. However, the platform has announced that there will be an improvement to about 3,500 codes per week.

Also, Step App recently launched a help center to assist new and existing users on the platform. The help center serves as a storehouse of all information regarding the platform. Whether it is about playing the game, FITFI staking, or the Step protocol, users are sure to get the help they need at the Step App help center.

While this is the app’s public beta version, the Step App team is also using the opportunity to learn about what features excite users the most. This way, they can channel more efforts into giving them the best experience on the official app. Notably, the Step APP will be launched officially in December.

The Step App is a popular move-to-earn platform that seeks to reward users while they keep fit. The platform combines the power of blockchain technology and cryptocurrency with real-time movement and decentralized financial techniques. This way, it offers users the best platform experience possible. 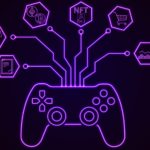 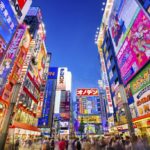