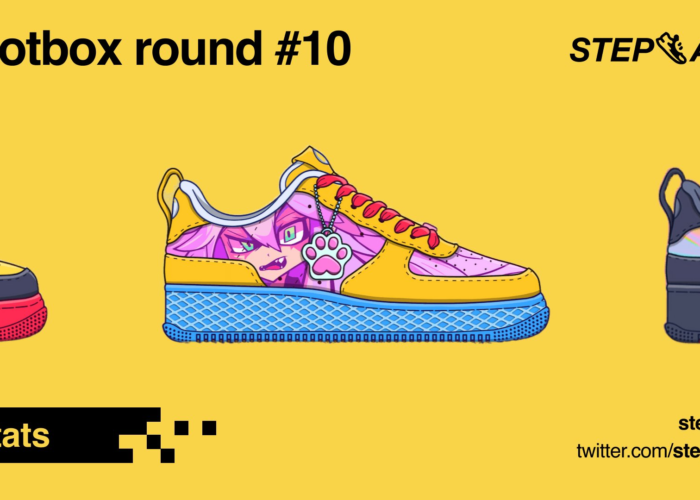 Fast rising on the blocks, and determined to take the world by storm, the Step Network have come with yet another update for its users. One of the latest move-to-earn app, which is widely anticipated now offers Lootboxes.

Step App completed its FITFI Staking migration recently and made an announcement that its users can claim their lootboxes by going to the #Staking page on the Step Network and opening the ‘History’ tab before clicking the ‘Claim’ button beneath your lootbox to retrieve their loots.

ICYMI – the migration of $FITFI tokens (including staked FITFI) to our native #StepNetwork was completed last week. Since then, #staking FITFI has become available again (https://t.co/iPszEVJt1R)

The move-to-earn project stated that upon its completion of migrating FITFI tokens to its native step network, #staking FITFI has become available again on its Step Network.

While they advised its users how to claim lootboxes, they hinted at some things too. More to the Twitter announcement was that opening Lootboxes will become available on Beta soon. Worldwide users will be gleaming already, but those in Tokyo will have the advantage of witnessing an exciting update for StepApp’s launch event in Tokyo.

Since the announcement on October 14, some users have testified to claiming lootboxes. Here, we have a Twitter user, @neostrx with the caption ‘Already claimed’ before uploading an image of his lootboxes.

Another Twitter user, @To_The_Mars_ had this to say, “Claimed all Lootboxes. Won many of them and now can’t wait to open!” These are some users who have openly testified to receiving their lootboxes. Surely, there are many more users out there who haven’t come forward to testify theirs.

Claimed all Lootboxes. Won many of them and now can’t wait to open!

Step APP is an emerging web3 fitness platform that seeks to compete with current initiatives. It provides a novel new approach to Fitfi that incorporates augmented reality.

Officially, Step App is scheduled to launch on December 1. In the M2E industry, the Step App’s official launch is a significant occasion. It marks a significant turning point for the project, which has, up to this point, succeeded in creating a robust community.

In anticipation of its launch, a 60 Days Growth Campaign has also been started by Step App as a lead-up to this launch. This is a promotional event that will raise awareness of the product through constant and clear communication in advance of the official launch.

FITFI serves as Step App’s primary governance token. The coin is already in use. The estimated number of FITFI tokens in circulation is 410 million, according to information from CoinMarketCap.com. The Step App foundation has allocated 5 billion as its whole supply. Accordingly, there are currently just 10% in use. A second utility token, KCAL, is also available in Step App.

With the migration of FITFI already in place, all that should be left is just for users to await Step App’s official launch on December 1. But before that, a launch event is taking place next week in Tokyo.

What It stands for

Step App utilizes the $100 billion fitness sector to combine fitness and finance. Step App aspires to be the preeminent FitFi app in the metaverse and to establish a vast network of fitness influencers and athletes as brand ambassadors. This software will enjoy amazing success due to its early and aggressive strategy.

Step App rewards you with $FITFI tokens for moving your body. Step App encourages utilizing an NFT sneaker to track your progress while collecting tokens through augmented reality and rewards. At the moment, the app is making an effort to sign up as many new users as possible through friend referral codes and other methods.

What do you need to know about Step App?  Image Source: Medium.com

This implies that users should continue referring as many people as they can with their special referral code because earning FAT points for referrals will expire soon. Moreover, chances of receiving a loot box and other referral code incentives increase as more friends get invited.

⌚ 21 DAYS LEFT TO GET YOUR FAT REFERRAL POINTS

As previously announced, earning FAT points for referrals will end on October 31.
In the meantime, you can CONTINUE TO INVITE FRIENDS with your unique #referral code 👉 https://t.co/rp0jPSlEWQ#MoveToEarn $FITFI

A cooldown period typically indicates that all operations will be suspended for a predetermined duration, including those involving referral codes and incentive accrual. The game’s economy and balance will probably be off without a cooldown period. After an intense phase, almost all games require a cooldown period to thrive.

Therefore, following October 31st, there will be a cooling-off period on the Step Network. The Step App will have a specified cooling off period from November 1 to November 10.

While cooling down, take another step    Image Source: DAO Maker

From November 11th to December 31st, users can claim their FAT points. This will transfer FAT to their on-chain wallet, meaning they need to connect the Step Network wallet to their Step App account to earn rewards. Most importantly, connecting your Step Network wallet increases your daily FAT earnings.

There is still much more to look forward to concerning the Step Network, but for now, users should await the launch and perhaps new announcements and updates they may have to give. Most importantly, users should remember to keep running and keep earning. 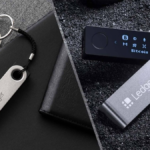 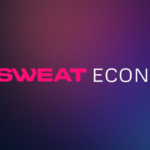