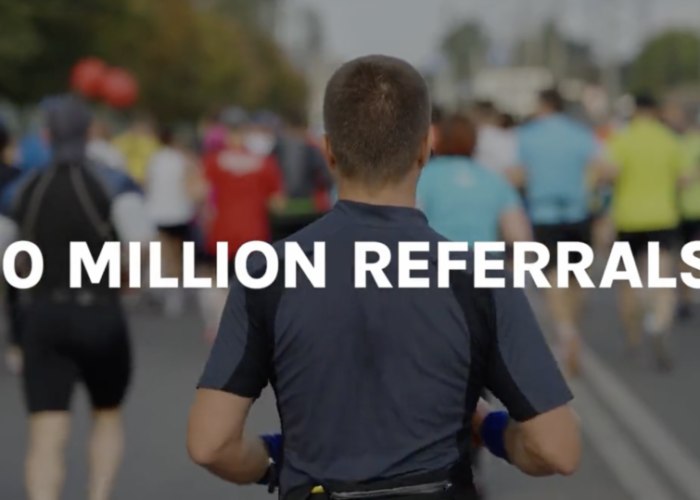 Step App announced today that it has hit another milestone: 10,000,000 referrals by the Step Community.

In addition, more than 685,000,000 (685 million) FAT points have been earned by the Step Community. These FAT points end up leading to rewards as lootboxes.

The number of referrals grew exponentially over the past few weeks thanks to Step App announcing the coming end of FAT earnings at the end of October 31st, as Aimee at Play to Earn Diary reported last week.

This comes on the heels of the initial Step App beta launch a week or so ago.

How to get a unique Step App referral code?

Follow this link and get inviting, friends, family, and everyone you can to earn as much as you can before time runs out!

Both the FAT referral campaign and the right to claim FAT expire on October 31. This means that you won’t be able to repeat this. Unopened FAT loot boxes, on the other hand, will continue to be stored in your account. So, by doing this, you won’t lose any of the money you earned but didn’t use.

Following October 31st, there is a cooling-off period. A cooldown period typically means that all operations will be suspended for a predetermined amount of time, including those involving referral codes and reward accrual. Without a cooldown period, the game’s economy and balance will probably be off. After an intense period, almost all games require a cooldown period to thrive. The Step App will have a designated cooling off period from November 1 through November 10.

What is Step App?

The upcoming move-to-earn app based on Avalanche, called Step App, is scheduled for release in December. The app is currently making an effort to sign up as many new users as it can through friend referral codes and other methods.

The core team created the first app on the protocol, called Step App. Step App uses FitFi to combine finance and fitness, taking advantage of the $100 billion fitness market. Step App aims to dominate the FitFi app market and establish a sizable network of fitness influencers and athletes as brand ambassadors. This app will probably experience incredible success thanks to its early and aggressive marketing strategy.

By moving your body, Step App rewards you with $FITFI tokens. If you’re using an NFT sneaker to keep tabs on your fitness progress, you can use the Step App to earn tokens and get rewarded in the process.

Users of Step App can earn KCAL and $FITFI tokens, two types of cryptocurrencies. Staking, liquidity rewards, and staking tokens are all components of the Step App’s token economy. The governance token, which gains from ecosystem fees, is represented by the symbol $FITFI. When purchasing SNEAKs, KCAL tokens, which are obtained by staking a SNEAK, can be used as in-game currency.

What is the Step App Beta?

The public beta of Step App has been made available for download, according to a string of tweets from the company.

First off, Android users can find the beta version of the app in the Google Play Store. Users of iOS must first install TestFlight before installing the beta, For more information, adhere to these guidelines. The links included in these tweets will always be accessible to those who want more details. The help section of Step App has these links.

A limited number of activation codes are also available through Telegram or Discord for those who want to begin using the Step App beta. These channels will be used to regularly distribute these codes. At least 200 codes will be distributed daily on each of the channels by Step App, with up to 10 codes being made available per hour.

The Step App support staff is available to assist any users with inquiries or suggestions. Since this is the public beta, there is still some time before the official release to the general public. The Step App team has graciously requested that the Step App community contact the support team with any inquiries or comments rather than Telegram or Discord. This will result in more prompt and expert responses to inquiries.

What are FAT points?

You should continue referring friends with your special referral code because the opportunity to earn FAT points for referrals expires on October 31. Your chances of receiving a loot box and more referral code advantages increase as you add more friends.

When can you claim FAT points?

Beginning December 1st, loot boxes will be visible in the app, but this will depend on your FAT balance. Your chances of earning a lootbox increase with your FAT level. You have the right to open loot boxes at this time. The contents of these boxes will include gems, energy, and KCAL. Take advantage of this while you can because competition will probably increase later.

Fitness Finance, also known as FitFi, is a new development in the quickly developing field of crypto innovations. It compensates users for their physical exertion with cryptocurrencies. By allowing users to earn cryptocurrency while exercising, the idea is to encourage them to lead healthy lives.

Since it first appeared on the market, the idea of fitness finance has become very popular. People were blown away by the prospect of making cryptocurrency while exercising, which drew a lot of users to the market. Many FitFi apps have a playful component and are made to keep users interested.

Strong incentives are also provided for players to reinvest their earned tokens, allowing them to use their locked tokens to earn even more tokens in the future. When investing in FitFi applications, care should be taken because some of them have incentive structures akin to Ponzi schemes, which could collapse if no new users enter the ecosystem. 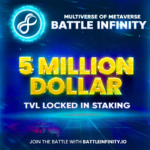 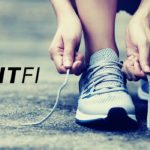