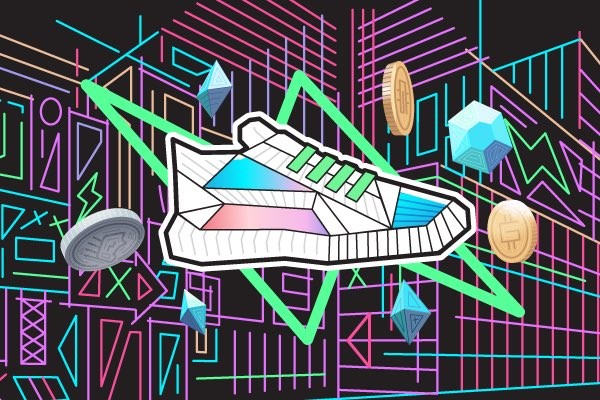 STEPN wants to reward its loyal users for sticking with it through the slowing of the crypto market.

The soon-to-arrive Mooar NFT market is joining The Find Satoshi Lab ecosystem. It will provide additional value and utility for loyal STEPN users and the $GMT Token, the core of the FSL ecosystem.

As a thank you to its loyal users, STEPN offers exclusive rewards and benefits through the Mooar NFT platform. Through MOOAR and future product launches, STEPN aims to push the next frontier of Web3 identity.

STEPN announced on its Twitter page that it would be offering its loyal players rewards as a thank-you for their continued loyalty. Times have gotten hard in the crypto market, and as the app rides “through this bear market,” it wants to reassure its loyal users they can expect product developments and utility.

STEPN will contact its users’ registered email for further details and invite them to the Gimme MOOAR spaces, where they will answer any questions in a big reveal on 1 November.

What is a bear market, and how does it impact the play-to-earn market?

Eligibility Criteria for STEPN users to benefit from the new partnership:

STEPN is a move-to-earn app that allows users to walk, jog or run outdoors to earn crypto tokens and has rapidly become a key player in the play-to-earn blockchain gaming, or GameFi, sector. Founded in Adelaide, Australia, STEPN made its premiere at a Solana hackathon in October 2021. It placed fourth in the competition, which helped it land its first group of beta users.

Amid economic concerns, STEPN has plans to reduce its staff and reign in its operations in response to the Bear Market.

“WuBlockchain reported on Wednesday that STEPN would dismiss more than 100 MODs, ambassadors, and other staff, according to community sources.” – Medium.

The parent company of the popular fitness app, Find Satoshi Lab, also intends to delay some development progress on the move-to-earn app while reducing investments. Despite STEPN announcing $112.5 million in profits from platform fees in July, the GMT token is still suffering market volatility.

The famous blockchain game STEPN began to lay off staff in the bear market. It will mainly lay off more than 100 MODs, ambassadors, etc., and will reduce investment in STEPN, and some development progress has been delayed. According to community sources.

If a market encounters prolonged price declines, it is considered a ‘Bear Market,’ when investment drops and widespread pessimism enters the market. Securities prices fall 20% or more after recent highs and trigger a Bear Market.

Bear Markets often signal declines in the overall market to indexes, such as the S&P 500. Individual securities or commodities are often also in a Bear Market if they experience a 20% decline over an extended period (usually two months or more). Not surprisingly, Bear Markers often also accompany a general economic downturn such as a recession.

It is possible to compare Bear markets with upward-trending bull markets.

Despite its early solid success, STEPN is experiencing a decline. After millions downloaded the app simply because it lets users collect unique NFT sneakers and earn tokens simply for moving, the market is shifting. One explanation for this moment of decline comes from users, as they cite certain aspects of the project, including low movement rewards for users and hidden costs to increase dividends for their dwindling interest.

Calvaria seems to be its emerging competition. The new crypto presale project wants to make blockchain gaming more attractive to casual and traditional gamers by developing two main games – one play-to-earn game that utilizes blockchain technology and rewards players and another free-to-play game that is easily accessible and available in app stores.

In a recent open letter to its community, STEPN sought to assuage fears and lay out a plan to tackle issues currently facing WEb3.

Our mission for the FSL ecosystem is to solve the three main problems plaguing Web3:

Much of the Web3 community at large has suffered over the past few months. We are proud of the resilience our community has shown. You motivate us to advance our design in the wake of the bear, but building something great takes concentration and time. -STEPN

STEPN is rewarding its current players to offset its recent losses. Will it work? That depends on how they respond to the market shift away from standard play-to-earn gaming towards game enjoyment before earning potential developments.

STEPN looks set to take on the challenge, but we’re sure they’ll find a way to battle the bear effectively. 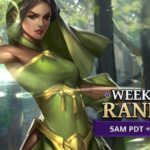