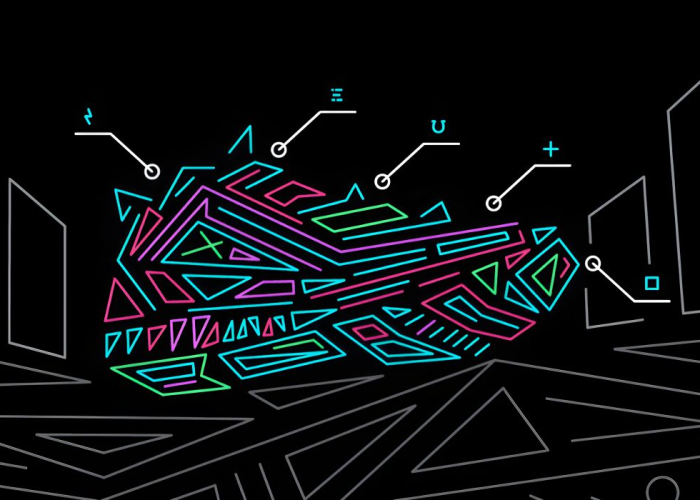 As a popular M2E platform, STEPN is known for its commitment to the latest trends and improved platform experiences. In that regard, the platform has announced that it is bringing a new experience on board. While that is a welcome idea, it is also geared towards giving users a holiday special.

For one, STEPN has been up and doing recently, especially in areas like partnerships and new launches. Notable examples include the recent integration of GMT tokens with the GigaSpace platform and the launch of MOOAR Launchpad Season 1. This way, the platform ensures that members of its user community get the best value for their loyalty.

As part of its plans to get users into the holiday mood, STEPN has introduced the Around the World: Sneaker Enhancement Special. This is a one-month event that will coincide with the biggest sporting tournament in the world – the FIFA World Cup. Notably, this year’s edition will be happening live in Qatar.

Interestingly, it is not too herculean of a task to participate in the event, users simply need to enhance their Sneakers. The process is quite simple: Should an active STEPN user enhance his Sneaker, he can get a unique Sneaker. This unique Sneaker will then be a limited-edition Sneaker skinned in the design of a country’s flag.

By holding the limited-edition country Sneaker skins, players are sure to get rewards at the end of the World Cup. The idea is that the country displayed on a player’s Sneaker skin should win the tournament. Should that happen, all concerned players will get their proportional share from the GMT prize pool.

For curious readers, this is how it works: Let’s say a player holds a Sneaker with a Brazilian flag skin. If Brazil eventually wins the tournament, the player will have a share of the rewards from the prize pool. Not only him but also all the other players who will be holding the Brazilian Sneaker at that time.

What Motivated STEPN to Launch the Event?

The simple answer is the platform’s global community. Notably, STEPN has witnessed massive growth in its user base statistics. As such, the platform is happy to offer such an engaging experience to its community members.

Also, STEPN has organized quite many community meetups across the globe and has recorded huge turn-ups from fans. Among the community events, notable examples include the Japan STEPN community meetup and its counterpart in New Delhi.

Incredible film from the #STEPN New Delhi Meetup featuring @Barndog_Solana, thank you to everyone who participated! 💚 https://t.co/eGiUjxkpLR

Furthermore, STEPN is aware that many of its users are football fans. And that is why it is using the Around the World event to celebrate with them. According to the M2E platform, organizing a multi-national competition is an effective way of celebrating diversity and world football.

As mentioned earlier, the Around the World: Sneaker Enhancement Special event will start on November 18, 2022, at 00:00 UTC. The event will feature a variety of country-themed Sneaker skins from which players can earn rewards. Should a country win the tournament, all players with that country’s flag as their Sneaker skins will earn GMT tokens.

Country Sneaker skins can be purchased from the platform’s marketplace or via personal Sneaker enhancement. Also, the event can be played across all STEPN realms, including Ethereum, BNB Smart Chain, and the Solana blockchain. Additionally, the event will last for just one month, ending on December 18, 2022, at 23:59 UTC.

The rewards will be distributed to users based on the rankings of the country skins they hold. STEPN also said that the final 2022 football tournament rankings will be followed. So, holders of Sneaker skins of countries in the top 8 will be able to get percentages from the 100,000 GMT prize pool. Here is the analysis:

As reported by STEPN, 2022 has so far been an exceptional year for its parent company, Find Satoshi Lab (FSL). The platform has hit several landmarks this year, including a whooping total of 5 million users on its platform. Similarly, it is currently working on onboarding its decentralized exchange, DOOAR, and its NFT launchpad and marketplace, MOOAR.

STEPN: Into the Future

STEPN went further to thank its user community for their unflinching support, especially towards its events. It also stated that it has a lot of events in store and it will launch them in due time. Below is STEPN’s message:

“Over the past months, the call for in-app events has been resounding. With macro-environmental shifts, as much as we would have loved to roll them out sooner, it was imperative to put them on hold.

However, we have definitely been listening carefully and are delighted to kickstart the first of a long line of events we have planned. We wold like to thank you for constantly supporting us, as well as pushing our creativity and keeping us on our toes.

We look forward to your feedback to aid us in organizing better events for you in the future!” 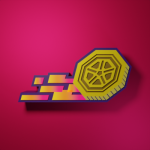 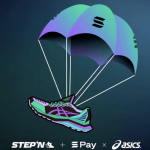