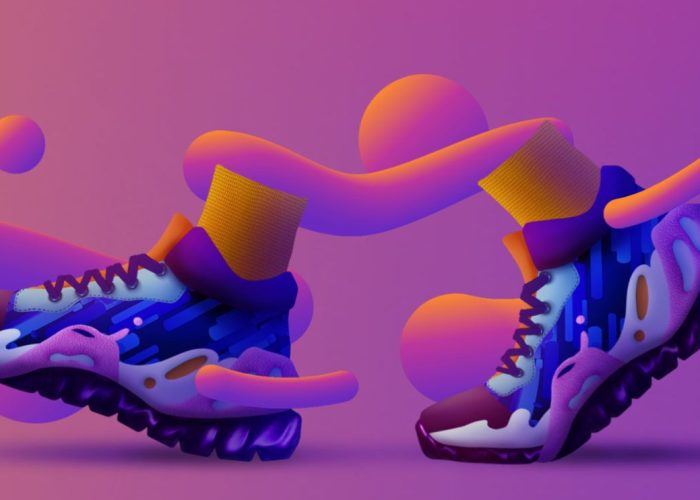 Minting SWEAT through movement in the Sweat Economy app is now two times harder than it was when the app launched back in September.

According to the recent update from the Sweat team, it will now take you 2000 steps to mint one single SWEAT token.

When the move-to-earn app hit the market, it only took 1000 steps to mint one SWEAT. The minting difficulty will continue over the coming months.

SWEAT Minting Difficulty: All You Need to Know

Minting difficulty was always going to be an integral part of the Sweat Economy ecosystem. After all, one thing Sweat Economy wanted to do was to give its community an exciting project with a sustainable earning mechanic.

By increasing SWEAT minting difficulty, the platform achieves this sustainability in two ways. First, it makes movement the core part of its ecosystem. As long as people are moving, the better it is for SWEAT.

Additionally, increasing the minting difficulty for SWEAT helps enhance the token’s value. This will ultimately be a major incentive to help more people move and earn.

When Sweat Economy launched about nine weeks ago, the plan was to increase minting difficulty gradually. However, the sweat team decided to move fast with the process well ahead of schedule after examining the mechanics of its M2E platform early on.

The web3 fitness app announced about three weeks ago changes in minting difficulty, one of the biggest tokenomics updates thus far.

At the time, the SWEAT team added that the update would significantly tighten the number of SWEAT tokens entering supply.

As minting difficulty increases with time, we are going to see tighter and tighter supply and circulation.

What Else is Sweat Doing for Sustainability?

The increase in SWEAT minting difficulty is an integral part of the ecosystem. But it’s actually not the only one. The move-to-earn app has placed several key measures that are designed to significantly improve the value of its project.

For example, the team is currently running a buy-and-burn program. Here, the M2E app uses some of its profits to buy SWEAT tokens and remove them from circulation. Enhancing the utility of the SWEAT Token has also been a key factor.

For now, the goal is to create an integrated app that has three things. The first is the M2E, which rewards users for movement.

But the SWEAT team has also added DeFi into the wallet. You can buy crypto in some leading exchanges using your wallet.

Sweat Economy is also pursuing a multifaceted strategy that brings together dynamic NFTs, p2e games, and M2E in an exciting infusion. The platform is currently developing a p2e game called Sweat Hero.

It will largely be a casual game that will be offered within the Sweat Wallet. From the information we have so far, Sweat Hero will release its first beta this week. In addition to this, this game will be powered by Dynamic NFTs.

The NFTs will have utility across the entire Sweat Ecosystem. They are not just for the p2e game. There is even a plan within the Sweat Economy roadmap to actually launch an internal NFT marketplace to support trading.

With everything said and done, once the platform is fully operational, there will be so many ways to derive value from Sweat.

Is M2E Going to Survive the Crypto Winter?

2022 has been a dark chapter for crypto. Investor sentiment in the market has slowed significantly as major coins decline. In fact, the crypto winter has claimed many casualties, including major names like Sam Bankman-Fried and others.

But it seems like, for most parts, move-to-earn is holding on just fine. This is not to say that the industry has no hard challenges. Leading M2E apps like STEPN have all seen a major drop in user numbers. But they are still standing.

It’s not easy to predict what the future holds. But by surviving one of the most difficult times in crypto, M2E apps have shown superb resilience. Besides, web3 fitness apps offer users a genuine reason to jump into crypto.

Sweat Economy, in particular, comes from a successful stint as a web2 app called Sweatcoin. But now, the app is trying to move its massive user base to web3. So far, around 15 million people have joined the Sweat movement.