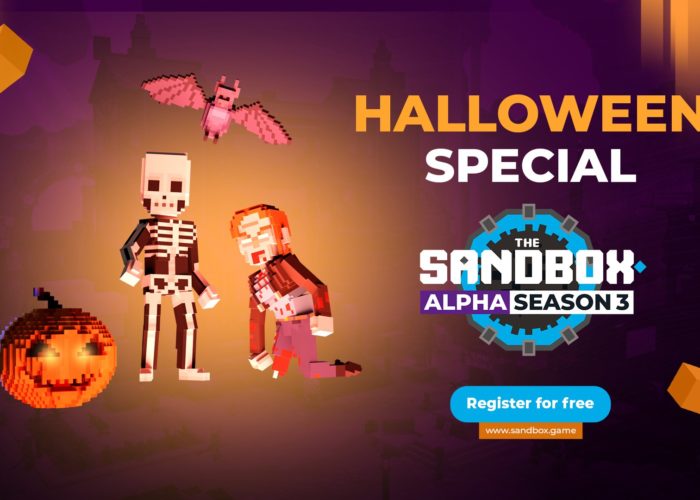 Just recently, The Sandbox partnered with popular American media personality, Paris Hilton, on a Halloween special. The experience, Cryptoween, promises to be a unique one and will be available for players till November 7, 2022. In the meantime, the popular play-to-earn platform is back with another interesting update.

While this is geared towards creating unique experiences for all players, it is noteworthy that this is another way for players to earn more rewards. By participating in these experiences, they can take part in challenges or quests and win valuable items. All in all, it does not go without saying that The Sandbox is really up to the task, as one of the best p2e games of our time.

Three new spooky experiences have been added to the #SandboxAlphaS3 map!

As announced, there are three new experiences which The Sandbox calls spooky. The main idea behind these experiences is to celebrate Halloween with the entire Sandbox community. And with these Halloween specials, it is impossible to miss the feelings and thrills of this festive period.

Next is Hell’s Gate. Well, while this might not sound as scary as the Pits of Hell, it houses similar uncertainties. As such, players should expect some really spooky experiences at Hell’s Gate.

The third experience announced by The Sandbox is Déjà vu. With this, players will get to experience some familiar spooky-narios which will add glamour to their gameplay. As stated earlier, the Ethereum-based platform is committed to giving members of its player community the best of experiences.

Notably, these Halloween specials are present on the map designed for The Sandbox’s Alpha Season 3. And to play, players are required to sign in with their wallets. Also, they can now visit the Halloween Club XYZ and the Alpha Lobby.

What Else Is in The Sandbox’s Alpha Season 3?

To be more precise, there are over 90 unique experiences in The Sandbox’s Alpha Season 3. These experiences are available courtesy of The Sandbox, independent creators, and partnering brands.

Also, players can do the following in the Alpha Season 3:

How Is It Going?

At the moment, The Sandbox’s Alpha Season 3 is under good weather. Since the Season started, there has been appreciable development in the Sandbox metaverse. Also, quite a number of game jams have been organized.

For example, Atari partnered with The Sandbox on a game jam in September. The game jam gave independent creators, teams, and studios the opportunity to create unique experiences. Also, they earned rewards, with the most notable being 30,000 SAND tokens for 10 winners.

Other brands that launched experiences on The Sandbox during the Season include OnChainMonkey and Smurfs. Like the others, they also featured mouth-watering rewards. However, the goal is to allow players to showcase their creativity and style.

With Halloween in the air, these new additions will enhance the excitement, courage, fear, and fun levels in the experiences. This way, The Sandbox can achieve its aim, which is to give its players nothing but the best. 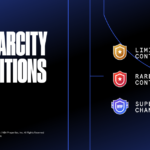 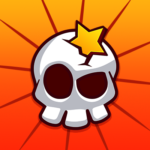