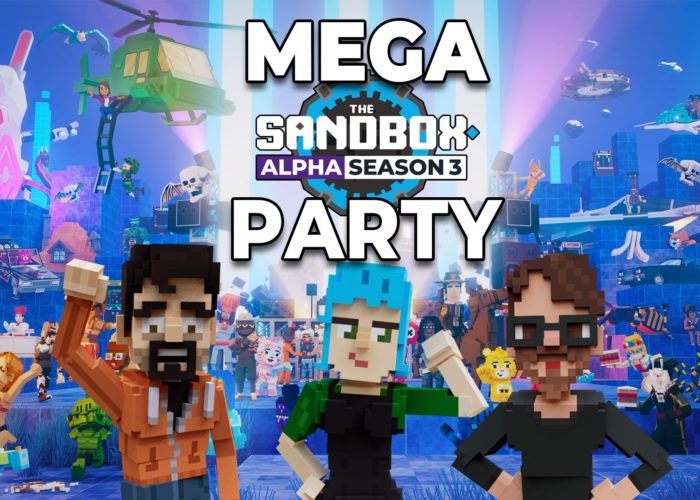 For that, the popular metaverse platform has decided to organize a mega party for the anticipated end of the season. The party will start on October 31, 2022, at exactly 1:00 pm UTC. Also, important personalities – including members of The Sandbox team – will be present to grace the occasion.

Additionally, players, fans, creators, and all attendees will be able to participate in various types of games, most of which are filled with action. Not only that, but they will also be able to win amazing prizes when they participate in the event. The Sandbox Alpha Season 3 mega party is surely one to look forward to.

Undoubtedly, The Sandbox Alpha Season 3 mega party is one of a kind, especially as it is to commemorate the end of a successful Season run. The event is slated for 1:00 pm UTC on October 31, 2022, and it will be live on Twitch. Also, as announced, there will be various guests at the event who will contribute in one way or another.

Among the people to expect is Pandapops, an NFT enthusiast, a Voxel artist, and the Voxedit community manager for The Sandbox. Another personality to watch out for is Joseph TheSpookyEx Madding, founder of Wizzyverse, COO & CFO at The Council, and Show Host at The Sandbox. Furthermore, attendees should expect Alex Florez, the Lead Partnership Artist for The Sandbox and CEO & Creative Director at The Council.

According to The Sandbox, these individuals will be present to take attendees through “an action-packed end-of-season extravaganza with games, prizes, and more.” Also, the mega party will be held for 24 hours, and there will be a full live stream throughout the event.

As mentioned earlier, the Alpha Season 3 mega party will feature various events in which attendees can go home with amazing prizes. However, the activities – to expect – at the upcoming party were not disclosed in the tweet. But with The Sandbox’s reputation, it is certain that the party will be an unforgettable experience.

For participants, there will be different activities, most of which will include competing with other players. With the information available, the total amount in prizes – available for the mega party – is 15,000 SAND tokens. Again, the sharing formula was not disclosed in The Sandbox’s tweet.

While it remains unknown how many winners will be chosen or how the prizes will be shared, interested players are expected to prepare for an immersive party. And with The Sandbox’s OGs like Pandapops, Joseph, and Alex Florez in attendance, it is going to be mind-blowing.

The Sandbox itself is a p2e metaverse platform where players enjoy the power of decentralized finance (DeFi), NFTs, and stellar blockchain technology. Notably, the platform contributed largely to the popularity of blockchain gaming. Additionally, it is fully operational on the Ethereum blockchain network.

With the introduction of The Sandbox Alpha Season 3, more than 90 different brands were represented. Among them are a world-class music company, Warner Music Group, a fashion brand, Gucci, and the popular NFT community, Bored Ape Yacht Club (BAYC).

Alpha Season 3: So Far, So Good

Thanks to the combined efforts of the players, partner brands, and The Sandbox team, the Alpha Season 3 has been a success so far. Since the launch of the experience, there have been quite many game jams organized for players. This way, players were able to earn several rewards on The Sandbox platform.

Atari, for one, organized a game jam in September – in collaboration with The Sandbox. Through the event, independent participants, groups, and studios were able to create unique gaming experiences with excellent storylines. As expected, there was a 30,000 SAND prize pool shared among the top 10 winners.

Also, Star Atlas, a grand strategy gaming platform, partnered with The Sandbox on a game jam. Through the event, players were allowed to showcase their creativity and style. The rewards include 30,000 SAND tokens, 12 Star Atlas Game Keys, 12 Fimbul Lowbies, and 12 Fimbul Airbikes, shared among the top 3 winners.

A Quick Recap of The Sandbox Alpha Season 3

Notably, the Alpha Season 3 featured more than 90 different experiences. The Sandbox organized some of these experiences, while the rest came from brands and independent creators. During the experience, the following was achieved: 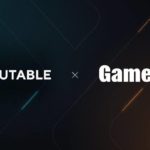 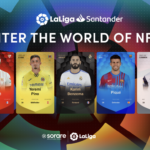