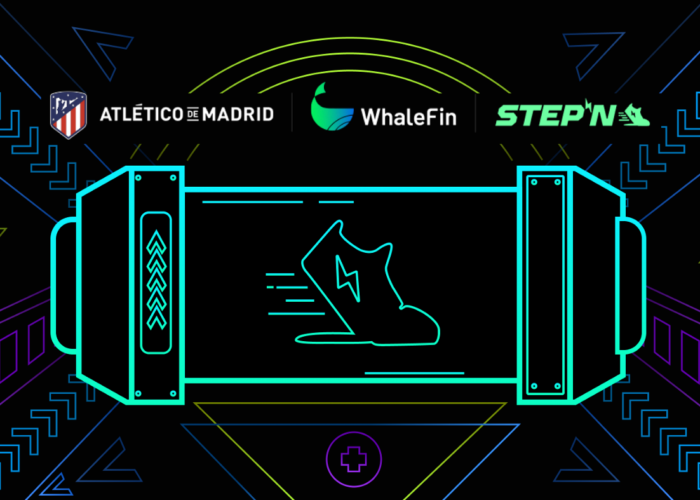 The announcement came with prerequisites to enrol for the sneaker perks. Users should take the following steps to be eligible. They should submit their info via BlockChat before logging in to Metamask to enter WhaleFin’s address in the search bar. Upon completion of these steps, users can proceed to start a chat. The deadline is on November 14.

The reward is a result of the unique benefits of STEPN and Atletico’s partnership for Phase 1 Genesis sneaker wearers. Additional categories for the gifts include common, uncommon, and unusual. A discount code for the Atletico online store will be given to players that claim the common category.

STEPN and Atletico partnered earlier in August this year to announce the launch of the Genesis NFT Sneaker Collection. The collection featured about 1001 NFT sneakers, each entailing Atletico Madrid’s players, trophies and stadium.

There are perks offered to owners of the sneakers. Among them are access to limited-edition WhaleFin NFT airdrops, premium signed jerseys, and bonus interest coupons. Indeed, the advantages are significant because a STEPN Genesis Collection has never provided such offline benefits.

Bitcoin exchanges like Binance get sponsored by some. NFTs with player images are produced by La Liga and Liverpool. Other teams like Juventus and Manchester City make fungible fan tokens. Videos of highlights are published as NFTs on websites like NFL ALL DAY and NBA Top Shot.

The Role of WhaleFin

As Amber Group’s flagship digital asset platform and the squad’s primary sponsor, WhaleFin sponsors the football team. As a respected partner for digital wealth and leisure, WhaleFin is also a part of the group. To introduce the first generation of Genesis NFT shoes, WhaleFin collaborated with Atletico and STEPN.

180 of the 200 sneakers in The Genesis Collection’s initial release will be available through WhaleFin. Twenty typical sneakers will be airdropped to users of STEPN in celebration of the release.

It’s noteworthy that Whalefin has a partnership with a sports team, despite how shoe manufacturers are experimenting with NFT sneakers. Nike released a pair of Nike CryptoKicks, and Under Armour launched the Genesis Curry Flow NFTs.

This statement was given by Annabelle Huang, Managing Partner at Amber Group, and Mable Jiang, Chief Revenue Officer at STEPN. The duo made the statement in reference to their partnership in launching the Genesis Collection.

STEPN plays a significant role in the survival of the Genesis Sneakers. This makes it that whatever happens to the platform will influence the NFT sneaker. In her play-to-earn diary article, Kathryn recently wrote about STEPN’s fall during the crypto industry bear market. There were speculations that the platform was firing staff as a result of a decrease.

A bear market arises when investments and prices decline, and the market is generally pessimistic. As a result, the price of securities and other assets decreases by at least 20% from recent highs.

STEPN saw a dip after millions of players downloaded it. This could be as a result of the app’s ability to let users claim exclusive NFT sneakers. Users claim that the low mobility reward for its users may be the reason why STEPN has experienced a drop. As another justification for their diminishing interests, they cited STEPN’s covert fees that increased dividends.

The platform issued an open letter to its users during the difficult period. The letter’s purpose was to allay worries and lay forth a plan for resolving the issues the metaverse was facing. The platform’s determination to seize the catastrophic circumstances as a chance for improvement was also expressed in the letter.

Future of the Genesis NFT Sneaker

STEPN hopes to have the support of its community as it navigates the turbulent waters of the bear market. It has done well to reward its devoted users for sticking with it during the trying times in the interim.

Despite the “crypto winter,” prominent businesses continue to invest in and announce plans for Web3 growth. Warner Music and Disney are hiring people for Web3 expansions and Starbucks unveiled its Odyssey non-fungible token loyalty program.

Many companies have already started releasing NFT lines and pursuing Web3 strategies and investments, including purchasing metaverse-related digital real estate. Companies from various industries have staked money on Web3, but the garment, beverage, and luxury industries are the most well-represented.

Since the discovery of NFTs, the NFT industry has expanded tremendously. Notably, the fast-expanding IT industry hit the $40 billion mark in 2021. According to the platform, Web3 social identification will be the next significant change. All these speculate a bright future for the NFT sneaker. 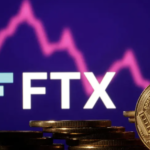 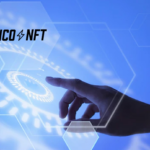