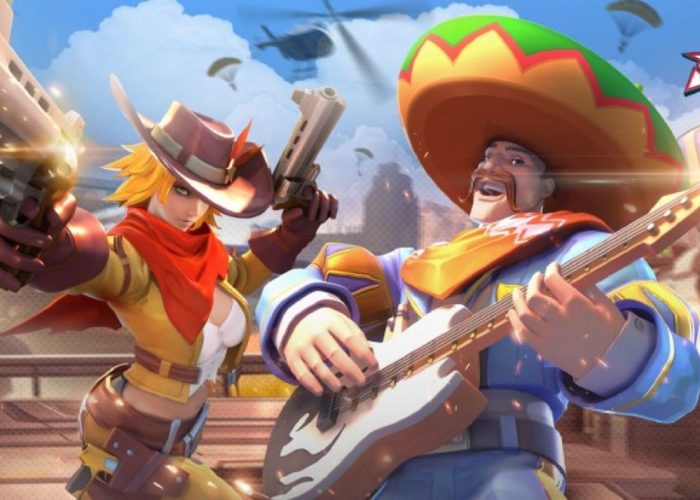 Superpower playtoearn Squad has reached the final round of its beta version. This will run from November 3rd to December 3rd before officially launching the game.

The version has features like a custodial wallet, in-app purchases, the Snipe Fight game mode, and prizes to support players through the test and official launch. Those who participate in the beta phase will get $ECG airdrop in the official launch to help them become skilled fighters. Those who occupy the leaderboard will enjoy robust prizes and white-list spots. The rewards include:

Players should maximize their testECG and testSQUAD and increase their hero assets. They may be lucky to win a mythic hero. They can also focus on one hero by upgrading the character to enhance its fighting prowess and get more rewards. 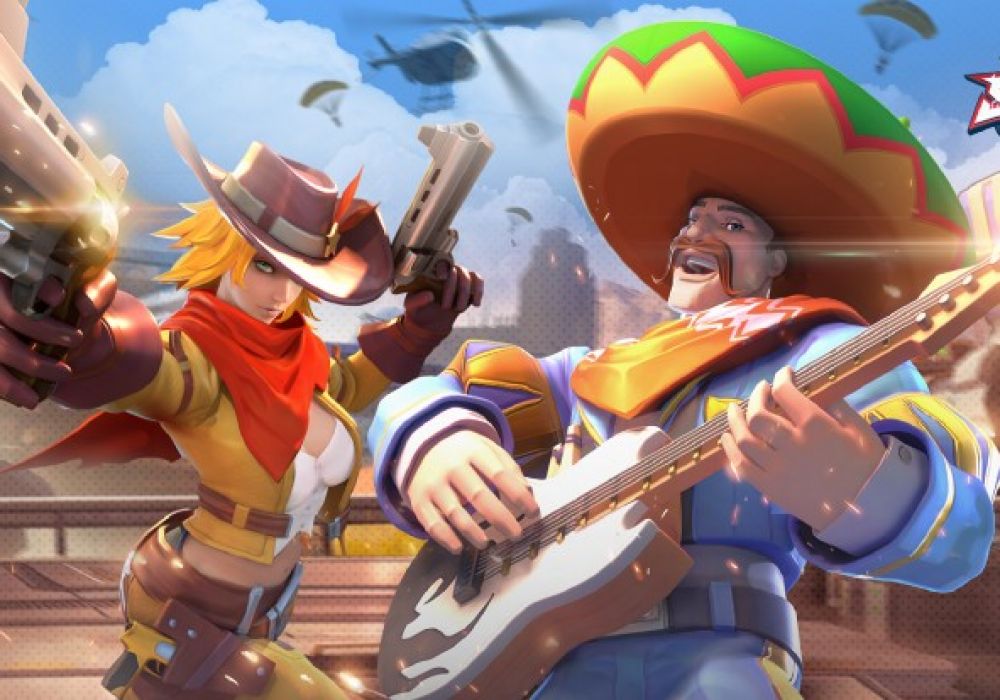 The gaming platform recently launched a contest to celebrate Halloween. Players must send a screenshot or video of the cleared Zombie Crisis as a tweet, tagging Halloween, Zombie Crisis, and Superpower Squad.

SPS is a blockchain TPS game that has several elements and gameplay. First, players can use the free NFT heroes to play games in the game. However, those who acquire NFT heroes will earn more rewards. Superpower Squad uses MOBA, RPG, Roguelike, ranking system, social chatting features, game modes like PvP and PvE, and assets such as heroes, skins, and weapons.

SPS is new to the horizon, but it is already blazing trails and steering the advancement of GameFi 2.0. the gaming platform is ready to offer better utilities to players that will ensure that players enjoy an immersive experience as they play the game. 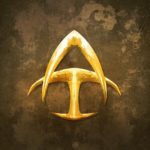 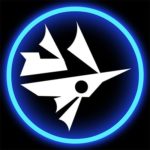