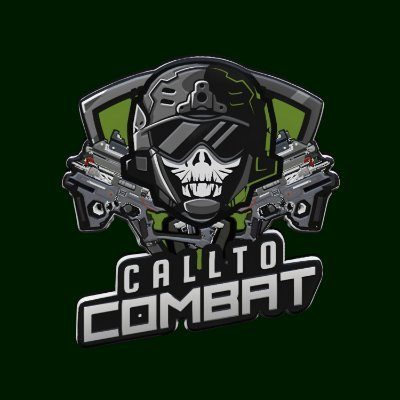 Call to Combat is a first-person shooter in which the player is tasked with freeing hostages and eliminating their foes. Following the successful completion of each level, players are rewarded with bounty points. In the beginning of the game, the player assumes the role of a common soldier or lieutenant and is given control of a variety of real-life firearms for use in combat. The players are given a set of objectives at the beginning of each mission, which are shown on the heads-up display compass. In order to move on to the next mission, the players must accomplish all of the objectives. The player is equipped with two primary weapon shots, one handgun shot, and can carry a maximum of ten grenades at any given time. It is possible to barter weapons for those that have been left behind by fallen soldiers on the battlefield. The player has the ability to control mounted weapons such as the M134 GAU-17 Gatling Gun and others. 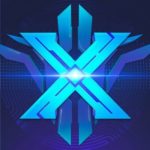 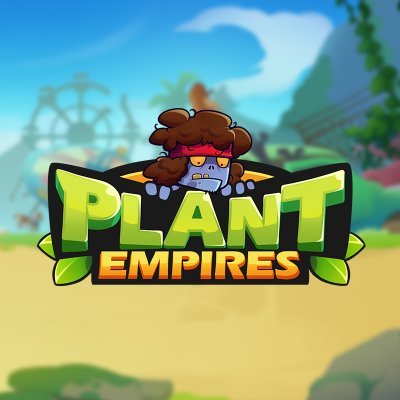