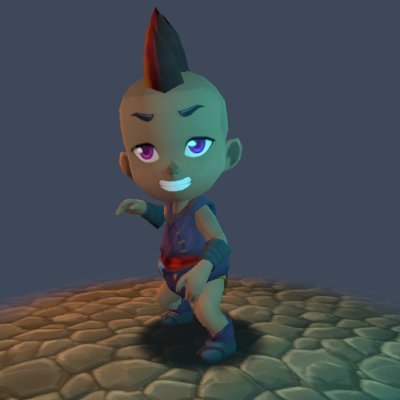 Qor playtoearn Gaming presents Qorbi World Qorb, a character-based tactical First-person shooter (FPS) where precision gunplay, strategies, & deadly arenas meet in one Play to Earn game. Players can fight one another in an online multiplayer format and collect, trade, and earn with their NFT characters.

The key difference between Qorbi World and other FPS games is the Blockchain economic design which is used to reward players for their contributions to the ecosystem. This new model of gaming has been dubbed “play to earn.”

About the game:
Competing in online multiplayer play-to-earn FPS game to instantly win rewards
The winning Qorb will always earn more Qorbi.
The Battle is played in a randomly selected arena.
A Qorb can select their favorite agent to play as. Each agent has special abilities, these abilities are only available to certain Qobs with the correct attributes.
The Qorb can add armor, weapons and a pet for the agent to play with
The weapons burn off at the end of the game, but the armor and pets have a Qor value that is tracked and recorded, allow the NFT to be reused in-game.
Collecting and speculating on the best performing characters based on their randomly assigned attribute set.
Farming for the $Qorbi that are needed to purchase in the marketplace. These can be sold on exchanges such as swaps.
Owners, Guild members, Staking supporters are rewarded $Qorbi 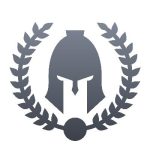 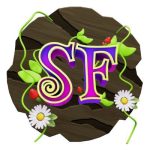 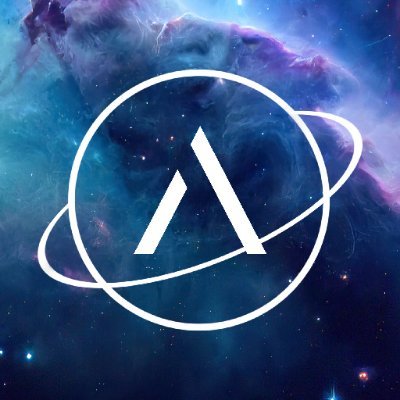